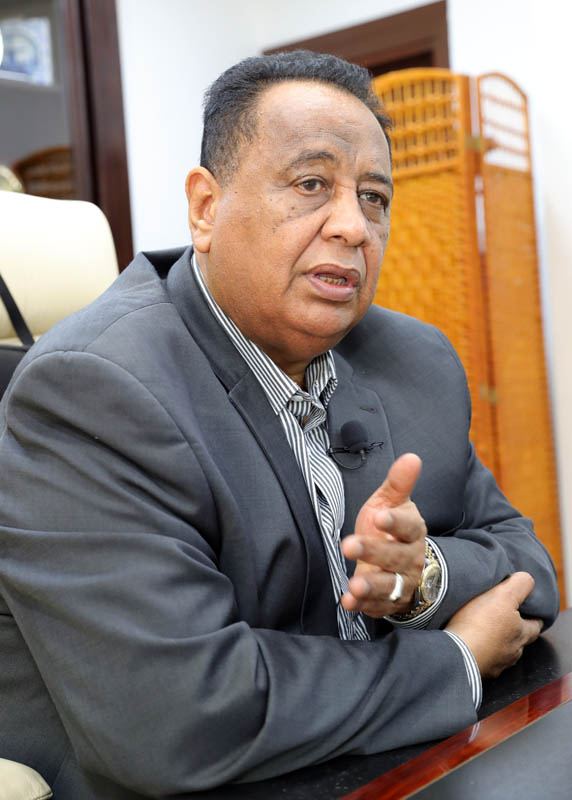 Khartoum, 4 Jan. (SUNA)-Foreign Minister Professor Ibrahim Ghandour , welcomed statement issued by US Secretary of State Rex Tillerson on occasion of the 62nd Anniversary of Sudan's Independence Day. The Minister wished the American people continued progress and prosperity and that he was looking forward to working side by side with the American administration during the coming period within framework of constructive connection between the two countries to enhance bilateral relations and achieve the common high interests of Sudanese and American peoples. Rex W Tillerson, the American Secretary of State, on January the 1st, issued a statement in which he expressed his "best wishes as the people of Sudan celebrate the 62nd anniversary of Sudan's independence". In the statement he said the United States looks forward to another year of growth in the U.S.-Sudan relationship, and wished the people of Sudan a joyous celebration and a peaceful year ahead. SA/MA