Oil Ministry: Start of work in Thargath field in south Sudan on Sunday . 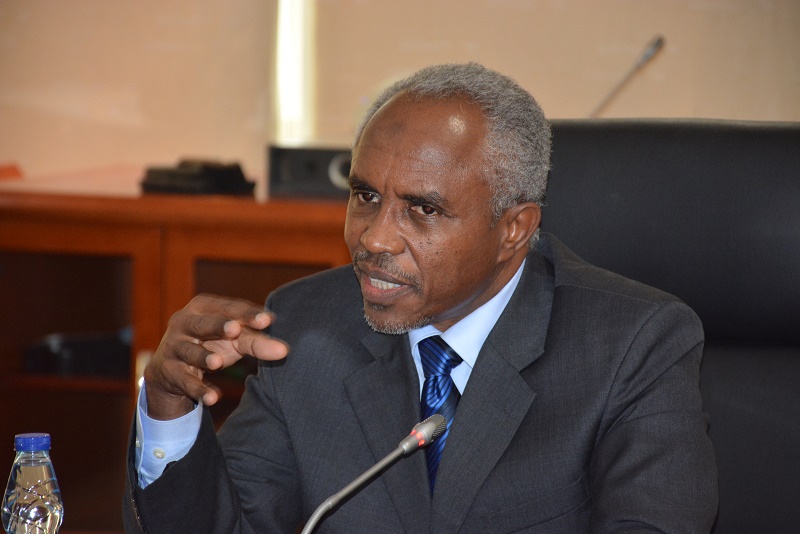 Khartoum, Nov. 24 (SUNA) – The Minister of Oil, Gas and Minerals Engineer Azhari Abdul-Gadir has announced that the work in Thargath oil field in southern Sudan would begin on Sunday and enter production in May. The minister pointed out, in the presence of the delegation of the Republic of South Sudan, led by the Minister of Petroleum and participation of oil producing companies in the two countries (Petronas of Malaysia, CNPC of China and the Indian ONGC), to the existence of huge reserves of oil, stressing the determination of the two countries to restore oil production for the benefit of South Sudan, Sudan and the producing companies. The workshop touched on the technical impact of the heavy Thargath field crude oil on the Khartoum refinery. The delegation of the Khartoum refinery and the representative of the partners and the Regional Director of Malaysia Petronas Company in Sudan Mr. Azhan Ali and the visiting Malaysian delegation presented technical presentations confirming the absence of any negative effects on the oil installations. Including Khartoum Refinery.  "We have all reached an opportunity to unleash production in the field of Thargath block (5A) as much as possible; but it is related to the safety of the entire oil installations system from Thargath field itself through Khartoum refinery to Bashair port in Port Sudan," the minister said.  He expressed gratitude to the efforts of all technicians for their technical information and good ideas as well as the South Sudanese delegation and the Malaysian delegation for participating in the workshop. For his part, the South Sudanese Oil Minister Ambassador Ezekiel Loul Jatkoth said that the workshop deliberated on the re-operation of the field of Thargath (5A), pointing out to the endeavor of the Government of the Republic of South Sudan to operate all fields with its total capacity, adding that the expected production from the field of Thargath exceeds 45,000 barrels per day, praising the efforts of the Sudanese Ministry of Oil in cooperation with the Ministry of Petroleum in Southern Sudan to restart the oil fields in southern Sudan. He referred to the resumption of the Tomathouth field to the production for a couple of days ago, adding that the Thargath field will start production in May of the next year BH/BH