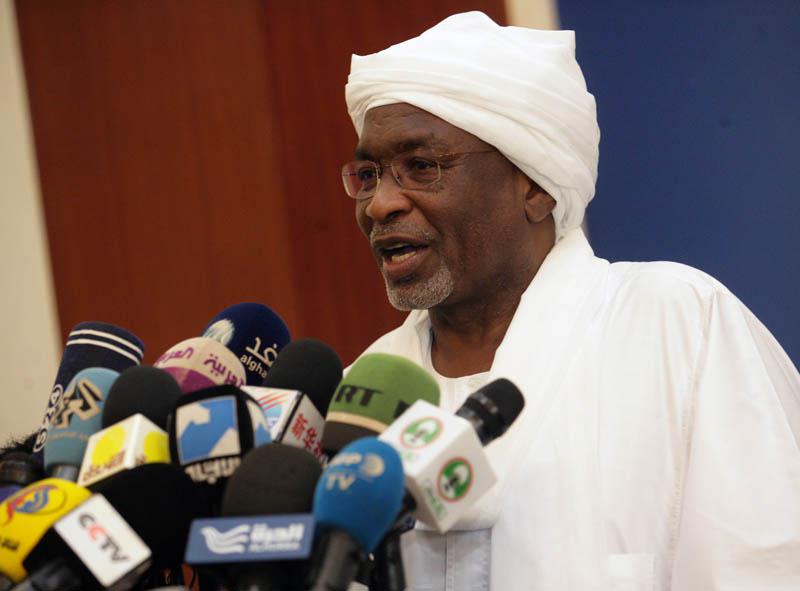 Khartoum, Dec.12 (SUNA) - Vice-President of the Republic, Osman Mohamed Yousif Kibir, was assured on  completion of the arrangements for his visit to South Darfur State on December 16, during which he will lay the foundation stone for the Qatari Village at Sani Delaiba with a cost estimated at seven million dollars.

This came  during  meeting at the Republican Palace Wednesday with Wali (governor) of South Darfur State, Engineer Adam  Al-Fekki.

Engineer Al-Fekki said  in a press statements that he gave a full briefing  to the vice - President about the School Tournament which was held recently in  the state and its accomplishments.

He  said that the Vice-President will address during his visit the closing sitting of  Darfur’s Displaced People Conference, which is  set to seek lasting solution to the issues of the displaced people  in Darfur States.

The Wali  of  South Darfur  State has referred to completion of all the arrangements for receiving the Vice - President in the capital  of the State, Nyala.