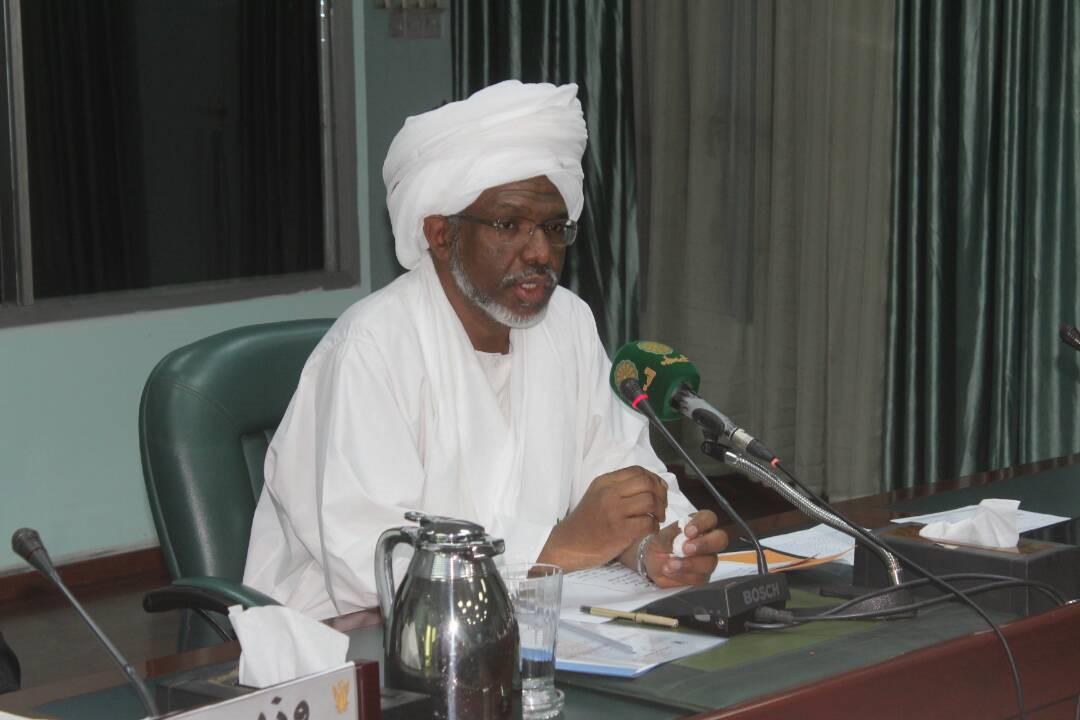 Khartoum, January 9 (SANA) – The National Prime Mi nister Mutaz Musa has reiterated the country's keenness on expanding the production cycle in quality and quantity for the purpose of export in the next phase. The Prime Minister stressed that the success of the overall policies of the state depend on the response of the grassroots, their efficiency and linkage with the state and local community and its ability to produce more, calling on the States to develop their own resources. This came during his chairmanship Wednesday, at the Secretariat General of the Council of Ministers, the expanded meeting including the States’ Minister of Finance in the presence of the Minister of the Bureau of Federal Government and the State Ministers at the Ministry of Finance and Economic Planning. The Minister of the Bureau of Federal Government Hamid Mumtaz said that the meeting deliberated on the flow of necessary goods and guarantees on their access to the citizens in different states.