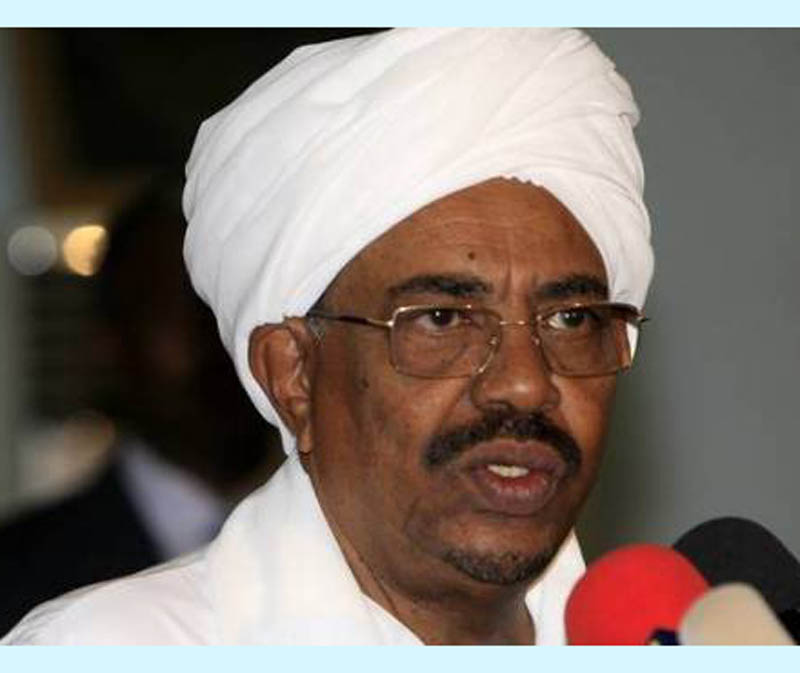 Kadughli, June .1 (SUNA) - The National Congress Party in South Kordofan State has announced its support nomination of the Field Marshal, Omer Al-Basher for the Presidency of the Republic for 2020 elections . The NC Deputy Chairman, Al-Hadi Osman Ando said in a press statement that the meeting which was attended by the new Wali (governor) of the State, General, Ahmed Ismail Mafadal has announced its full support to the nomination of Al-Basher as an option for the NC for the coming period to deal with the different challenges . He pointed out that the step will complete the development projects in the state including the ending of wa r. IF/IF