Does Sudan achieves wheat self- sufficiency? 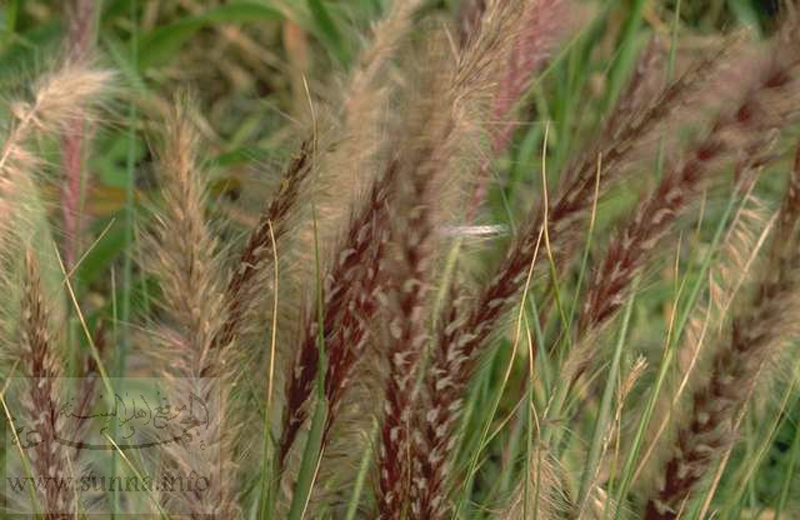 Khartoum 29-8-2012-(SUNA)_ Sudan had managed in year 1992 to achieve the self-sufficiency of wheat crop after implementing the correct policies that adopted by the ministry of agriculture , but spite this great achievement, the crop of wheat witnessed bad decline in recent years. Sudan depends on wheat as a principal food besides the sorghum . Thus it was necessary to adopt some procedures to increase the production and to meet the growing demands according to the annual increase of population and working to save a balance between supply and demand to this vital crop what resulted to consist the National Project for producing wheat. SUNA interviewed the General Director of the National Wheat Production Project " NWPP" ِAbdul haliem Mohammad Khair on the aspects and goals of the project: Q: First of all, explain to us the general goals of the project? A: one of the main goals is to spread the awareness among the farmers in field of the agricultural production and how to implement the technical package of producing seeds through the explanatory fields. The farmers in the Northern state and White Nile State were trained to produce the suitable kinds of wheat seeds according to the climate and conditions of region. Q: When the project began?. A: the beginning was in 1997 as a national project target to achieve the food security of wheat with concentrating on the Northern state . A high committee had been consisted headed by the first vice president to provide the finance and to attract the foreign sources to invest in producing wheat. Q: Are there any goals of the project to contribute in increasing the production? A: yes of course we aim to utilize the specific climate conditions in each state to increase the agriculture production addition to the other exporting crops as the legumes and spices. Besides encouraging the agricultural development to reduce the rate of migration from countryside to the cities addition to electrifying the agricultural projects to reduce the costs of production and to create suitable conditions of investment and to build capacities through concentrating on training. Q: What are the locations of the project? A: The locations of the project are: Jazera scheme, the northern state , Nile River state, White Nile State , New Halfa and the two projects of Sundus and Jabal Marra in Khartoum state. Q: Tell us about the goals that achieved by the project? A: some of our achievements in the project that we established new projects and rehabilitated the current ones addition to collecting the irrigation sources to prepare for the coming season addition to combat the desertification, the effects of Nile receding. Q: Pardon, we ask about the strategic goals that the project will achieve? A: Doubtless there will be a notable increase to the cultivated areas of different kinds of crops in the two states through establishing new projects and adding new areas and completing the current projects. We target also to achieve the self-sufficiency of wheat and delivers the surpass to the other states addition pay more attention to the agricultural researches and programs of technology transferring . Besides we expanded in cultivating the other crops as Egyptian beans, spices, vegetables and kinds of fodder. All this resulted to reduce the people immigration to cities and to utilize from the remnants of the crops in pasturing the cattle. Q: How could the project adjust with the modern technology? A: we managed to transformed the modern experiences in field of irrigation addition to providing large number of electric pumps. Also the project seek to solve the problem of the Nile receding through using the pontoon tractors and number of floating barrages to improve the irrigation nets in the agricultural projects. Addition to offer a number of harvest machines and reapers to facilitate the movement and using the modern methods of pivot irrigation. Q: what is the area of the project? A : The rehabilitated areas in the two states estimated of 302 projects till 2011 . the ready -regions were 249217 fedden. Addition a technical study to electrify the projects of Nile river state and northern state was accomplished by a Brazilian company to a number of 434 project in an area of 1246139 fedden cost of 319 million US dollar. Q: What are the supporting bodies to the project? A: Some countries supported us as Italy and South Africa to establish new stations, which provided submersible pumps to work even during decline the level of water in the river Nile. Q: Does you have future studies to the project? A: Yes of course we have technical and economic national strategy to produce wheat . for that we adopted a five-year plan to produce wheat and a quarter- century plan include increasing production besides to promote the professional sides and investment studies in field of wheat cultivating . Q: How you support the scientific researches? A: we concentrate on these fields to achieve good results through involving the researches and finance their training programs. Q: What are the challenges and problems face the project? A: most of the problems are in field of irrigation and machines maintenance and the challenges of production which include providing finance and the agricultural input in the suitable time. Q: According to your view what are the polices of success the project? A: we adopt the required policies of producing and manufacturing wheat I Sudan addition to encourage the scientific researches and transforming technology. Besides we seek to adjust with the international trade polices to create the sustainability of the production and connect it with the needs of manufacturing. As well as we seek to support all kinds of investment and encouraging the strategic partnership. BF