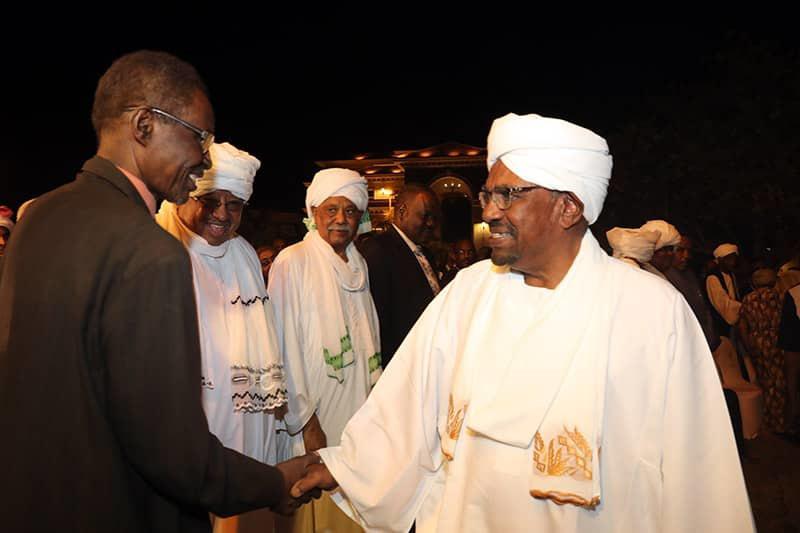 Khartoum, Feb. 6 (SUNA) – President of the Republic, Field Marshal Omer Al-Bashir, met Wednesday evening at the Guest House with leaders of the mass media, the press editors-in-chief and columnists.

At the meeting, the Chairman of the Sudanese National Journalists Union, Al-Saddiq Al-Rizaigi, has called for a free press that works without pre-publishing censorship or constraints.

He said that that the state shall play an important role in supporting the press and the media, especially exempting by them from taxes and solving the economic problems that face them.

He reviewed the efforts and role of the media in the national causes and during crises.

A number of speakers at the meeting underscored existence of a real economic problem in the country, calling for work to resolve this problem and carrying out dialogue with the protesting parties.

They called for enabling the accredited international mass media to convey correct information, indicating that the means of social media have become available significantly.