Sisi, review the Current Political Situation and calls all Political Groups to correspond on a program for political reform. 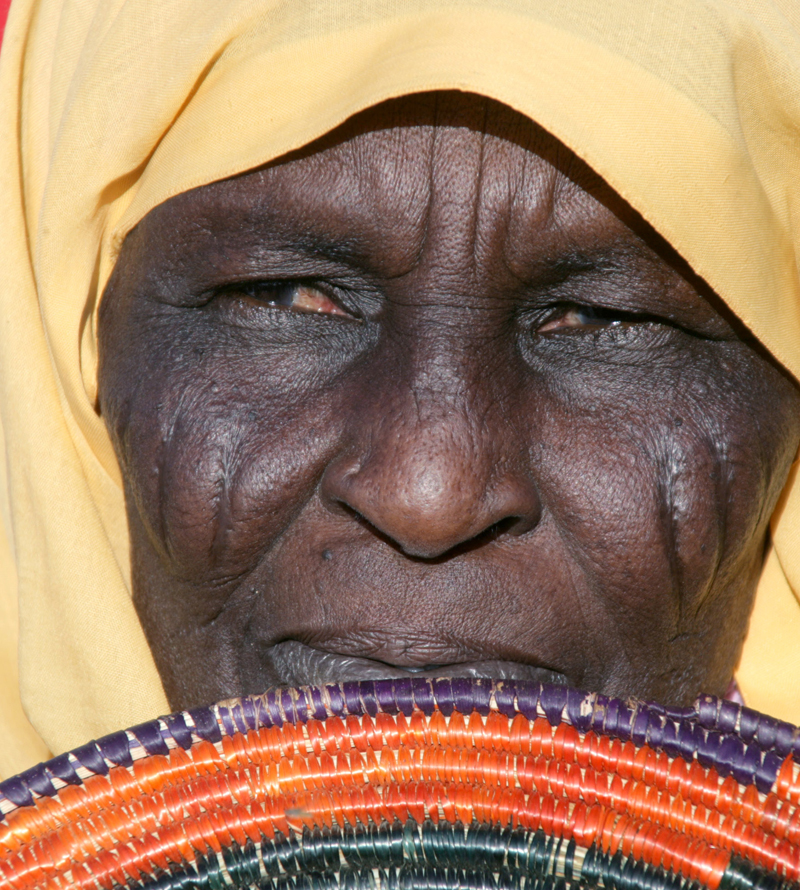