Report: an attractive policies on cultivating cotton crop to rebound its position in the national economy. 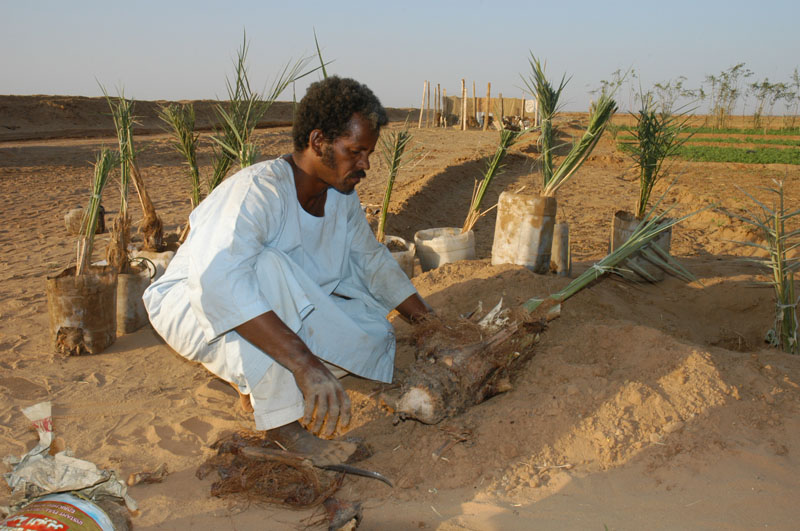 Khartoum-18-9-2011- (SUNA)-The government target to adopt a strategy of aatractive policies to create alternative optitions to the loses oil exports, which expected to reach a rate of (36.5%). The concerned sides began its preparations to rebound the importance role of the crop, particular it creates a hard currency income, that contribuit in the national economy, as informed in a reportbissued from the administeration board of the sudan cotton company. Sudan Cotton company plans to cultivate 800.000 Fedden in the season2012-2013 instate of 400.000 cultivated fedden in the current season 2011-2012 in the both sectors , the irrigated and rain- irrigated sectors to raise the area to one million and 200 Fedden in the next season, According to the report listed by the general Director of the Company, Dr. Abdeen Mohammad Ali , in the annual meeting of theGeneral Asembly at the hall conference of of Al- shahied Al-zuber. Remarkable progress happened i n the total income of profits , as it raised to 6.826 million $ compairing to 4.352 million $in year 2008-2009, in increase of 36, 24% . As the total sales of cotton in the season of 2099-2010 evaluated of about 33.ooo bales of medium stapl.to the Egyptian market and 103.000n bales to the local market . and the total sales of exports in the season estimiated of 3.7 million and 238 $. In the same context, the company continued its supports to the corporiation of research and agrictural technology, which work to create new kinds of a high productive standards, what raised the productivity in quality and quantitiy, declared Dr Abdeen Within the steps of expanding and diversification of the commercial and investment al activities, the survey economic studies and archeology designing were accomplished to establish fertilizing factory in Sudan at the state Sinnar after the recent exploring the gas in the state, that produced about 350 .000 tons of Urea fertilizing /annually. Addition, two modern unites Were admitted to the new gins in Rabak and Baharee and new unities will build to the new gins in al-rahad and In Gazera state, informed the report. Worth mention, the Sudanese Cotton famous of high standard of quality , that give it a good international reputation , on that depended the great factories in Bratain addition to factories in France, west and East of - Europe, china, and Japan. BF