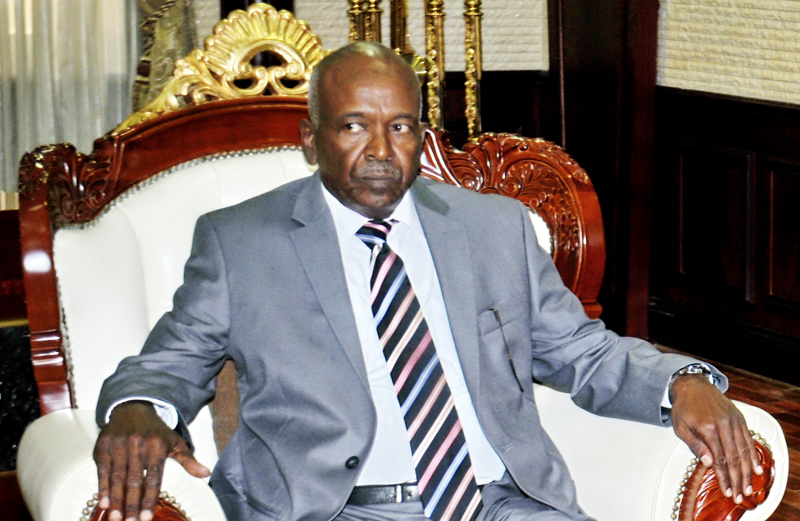 Khartoum, May 10(SUNA)-Judicial talks between the Judiciary and the Qatari Supreme Judicial Council held here Thursday. The Sudanese side was chaired by The Chief Justice, Professor Haider Ahmed Dafaalla and the side of Qatar was headed by the Chairman of the Supreme Judicial Council in State of Qatar, Dr Masaoud Mohamed Al-Amri. Official Spokesman of the Judiciary, Judge Khalid Hamza said in a press statement fter the meeting that the meeting talked a number of issues of mutual concern including exchange of experiences , enhancement of judicial cooperation and training. He added that a twinship agreement between Sudan and Qatar at level of supreme courts would be signed during the visit. Expressing hope that the visit would push further judicial relations between the two countries. Sa/sa