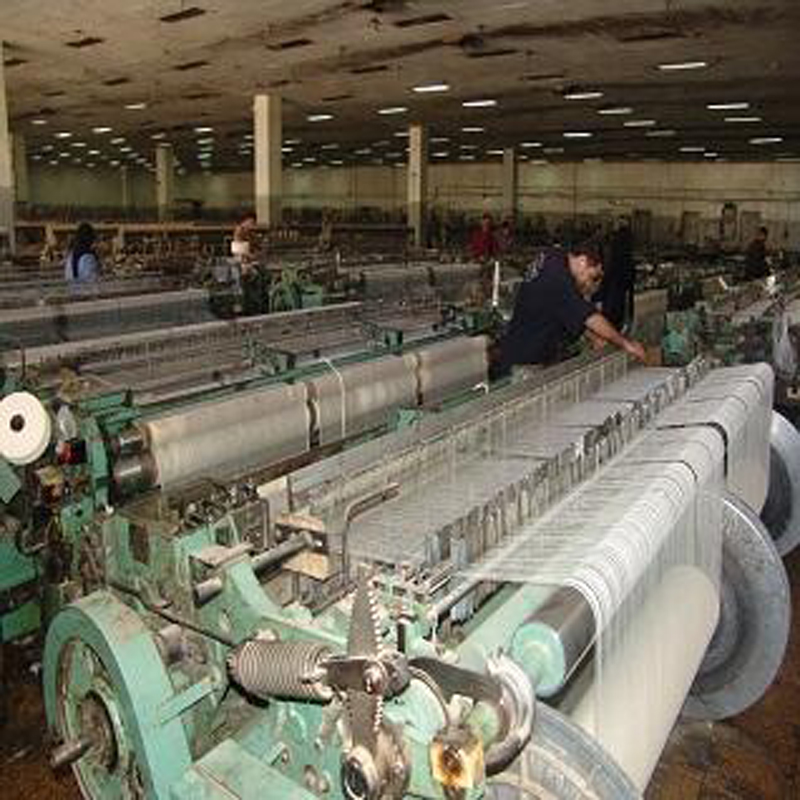 Khartoum-18-11-2012-(SUNA) According to concerned officials in the Al-Rahad agricultural project s announced that the GM Cotton will achieve high marks of production , where cultivated about 9.000 feddan, during the minister of agriculture Dr. Abul Haliem Al-muta'fee made a visitation to the project recently visit , as he met together with the farmers there, who asserted their contentment on the experiment of the crop. The minister al-muta'fee started his field visits to the project with inaugurating the training course in the Chinese Centre for Transporting Technology the project The course included 19 farmer. The centre is a gift from China to Sudan and considered a real additional to the project, where accomplished many applied researches studies , which supported planting the new kinds of crops and in particular GM cotton after the experience of cultivating the Sunflower , peanuts and other new crops ,that cultivate for the first time. The centre is one of the greatest valuable gifts from China to the Sudanese people and all African nation said the minister Dr. Al muta'fee and pointed that the centre will participate in providing the food security and the commercial exchange . As well as he appreciated the continuous Chinese support to Sudan and asserted on the constant cooperation between the two countries in all fields. Director of the agricultural Researches Administration, Mohammad Saleh Omar declared that there are full coordination between his administration and the centre and asserted on the complete readiness to approve some new kinds of crops. The counceller in the Chinese embassy at Sudan said that the centre was gifted to Sudan on the occasion of convened the Chinese- African Forum that had been held to support Africa in China recently and added that the idea of establishing the centre began in 2007 during the visit of the Sudanese president Al- Bashier to China. In the centre many experiences for cultivating some crops had been implemented as the popcorn, wheat, peanuts, sesame, cotton and the Chinese cotton to strengthen and to promote the agricultural cooperation between the two countries, explained the Chinese counselor. the minister of agriculture Al-mutta'fee was honored by The farmers and the Union for his great interest and support what resulted to success the agriculture season and particular the GM cotton. SUNA accompanied the minister in his visit to Al-rahad project and interviewed group of farmers who implement the experience of planting the GM cotton. One of the farmers said that despite everything that had been said we insisted to cultivate the GM cotton and we managed to do it . and added it better than the old one. G M cotton have many advantages and we expected high rates of production at least 12 kantar per feddan addition this kind of cotton have big flower and doesn't need pesticide. Another farmer asserted on his colleague opinion and added that GM cotton is better than the normal cotton due less costing and the numbers of cotton flowers addition the crop gives high quality of production and. The General secretary of the Farmers Union in the project Ahmad Al-arbee said " yes GM cotton is the best . now we plant the both the old and new cotton. The first cotton had been sprayed by pesticides more than five times while some of its flowers were fall down. And the GM cotton have large quantities of flowers. We planted 9.000 feddan of GM cotton and 3.000 of normal cotton. In future we planning to plant 65.000 feddan of G M cotton. BF