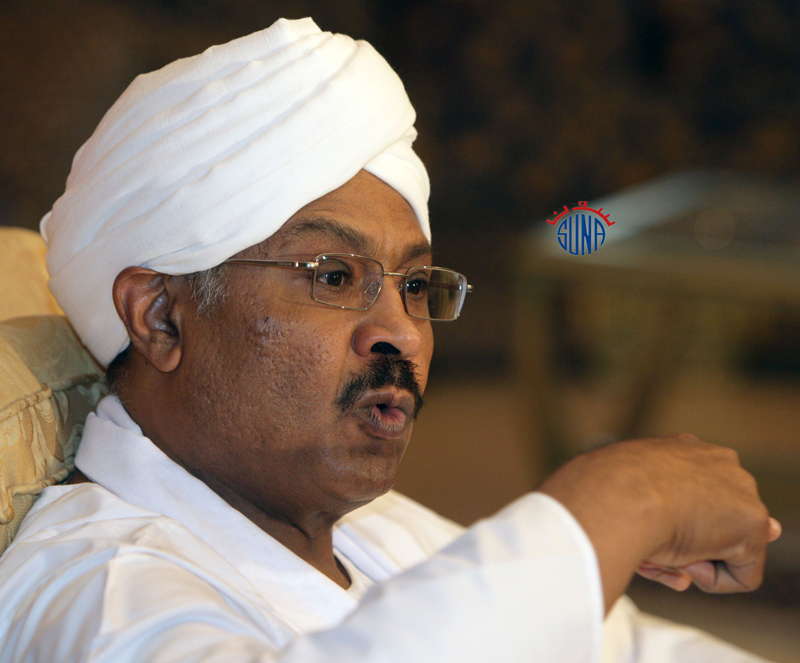 Khartoum, 3 Jan. (SUNA)- The Minister for Investment, Mubarak El Fadil, said the government spends about one billion dollars a year on diesel import. The Minister told a press briefing on Wednesday that he expects the rate of exchange of the US dollar against the local currency to go down following crack down on hard currency black market dealings. The Minister said the consumers' attitude has to change as well to spare spending whooping sums on import of such commodities as powder milk on which the country spends over 200 million dollars. MA/MA