President of the Republic: Peace is State's Top Priority 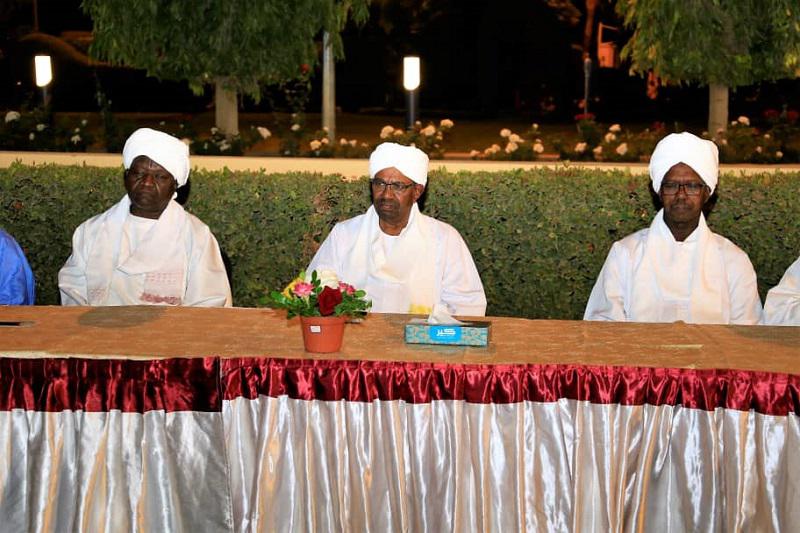 Khartoum, Mar. 5 (SUNA) - President of the Republic, Field Marshal Omer Al-Bashir, affirmed that peace remained a priority in all the plans and programs of the state as the war is the enemy of development and stability.

He said during his meeting Monday evening with the leaders of the native administration in South Kordofan State that the state as chosen dialogue as the most effective means to stop war and the bloodletting, stressing that the state will continue dialogue until peace prevails all over the country.

The President of the Republic promised to realize comprehensive peace in South Kordofan State, pointing out that the state is capable to provide a decent life for all its citizens.

He said that South Kordofan State has been targeted because it is experiencing religious and social co-existence and free of tribal and ethnic conflicts, adding that youths and women are the war victims in particular, pointing out that the extension of the cease-fire was intended not to hear the sound of a gun again in the state.

The Assistant of the President, Dr/. Faisal Hassan Ibrahim, indicated that the meeting of the native administration of South Kordofan state with the President affirmed the will and determination of the people of the state to achieve peace.