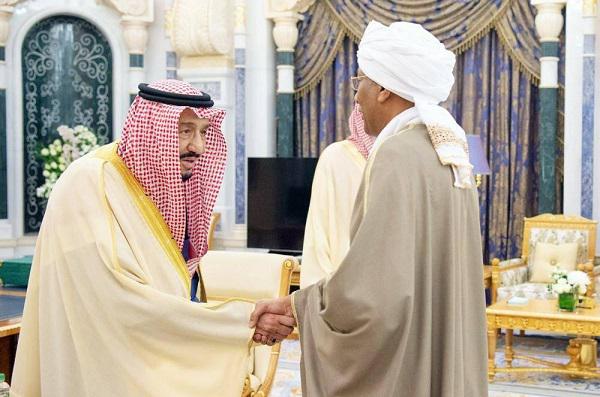 King Salman has addressed the new ambassadors to Saudi Arabia pointing out that the policies adopted by Saudi Arabia are based on non-intervention in the internal affairs of other countries, moderation and the combating of terrorism and extremism.

The Custodian of the Two Holy Mosques asked the ambassadors to pay attention to the economic and trade cooperation between their countries and the Kingdom and to sponsor joint visits for businessmen in order to strengthen further the relations between their peoples and Saudi Arabia.