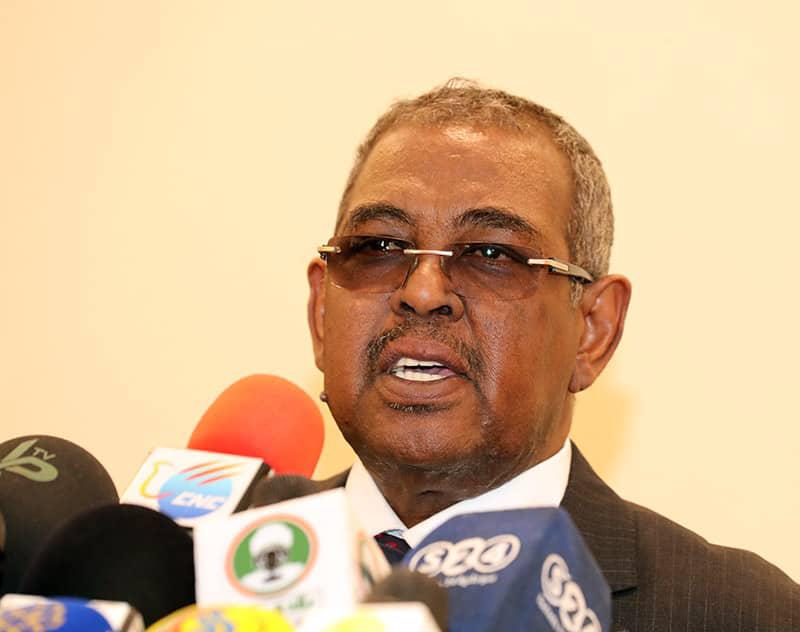 Khartoum, Mr.21 (SUNA) - The Council of Ministers held its first meeting, Thursday following the formation of the new caretaker government.

Prime Minister, Dr. Mohamed Taher Eila, thanked the President of the Republic for his confidence in the government as well as the former Prime Minister and his government.

Eila emphasized that the basic pillars and references for the government's work, are the Interim Constitution of Sudan, the National and Societal Dialogue Document, the Presidential Election Program, the State Reform Program, the Policy Document and the Strategic Plan for (2017-2020); Presidential Decree No. 42 of 2018 And the organization of the powers of the presidential and executive organs of the state and regulation of the work of the Council of Ministers for the year 2018.

The prime minister pointed out that the successive developments necessitated changes in the structure of the government by forming a caretaker government.