Kibir to Address Youths and Students in Kosti on Monday 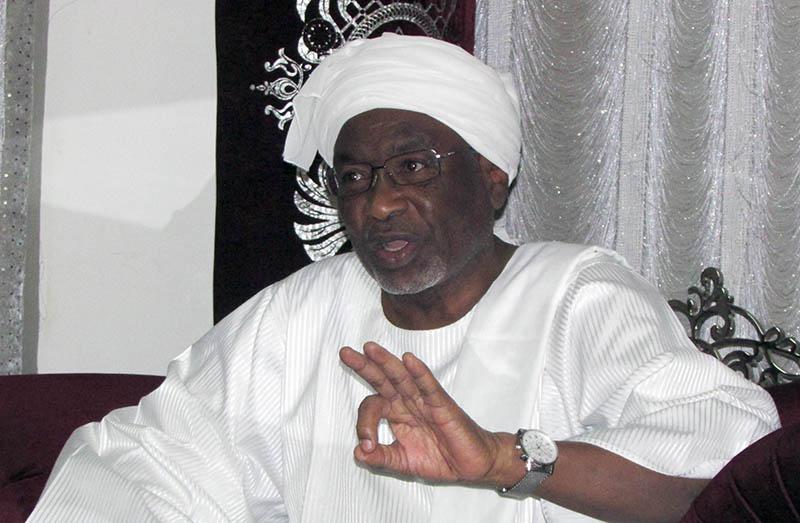 Kosti, White Nile  State, Mar.23(SUNA)-The Vice-President of the Republic, Dr Osman Mohamed Yousif Kibir  will address a youth and student rally at Kosti, in the  White Nile State  as part of his one-day visit to  the state.

The meeting will be attended by Wali(governor) of the White Nile State,  Gen. Ahmed Khamis Bakheet  and  youth and students  leaders  at federal and state levels.

Chairman of the  National Union of Sudanese Youth  in White Nile State, Montasir Bashir  said  in a statement to SUNA that  preparations  have been finalized  for receiving the  Vice-President of the Republic.

He added that  the meeting will be an  opportunity to enlighten  youth  and students  on current political and economic situations  as well as the  emergency law.

Bashir  said the recent speech  by President of the Republic gave considerable  room for  youths  and that , he explained , was a clear evidence  that youths  can contribute to  increase of production  and productivity.

He  hoped that the President’s decision  on cutting  profits of microfinance  is executed  so that youths  can  make use of  funds allocated for microfinance.