MP: President’s Address Responded to Requirements of the Stage 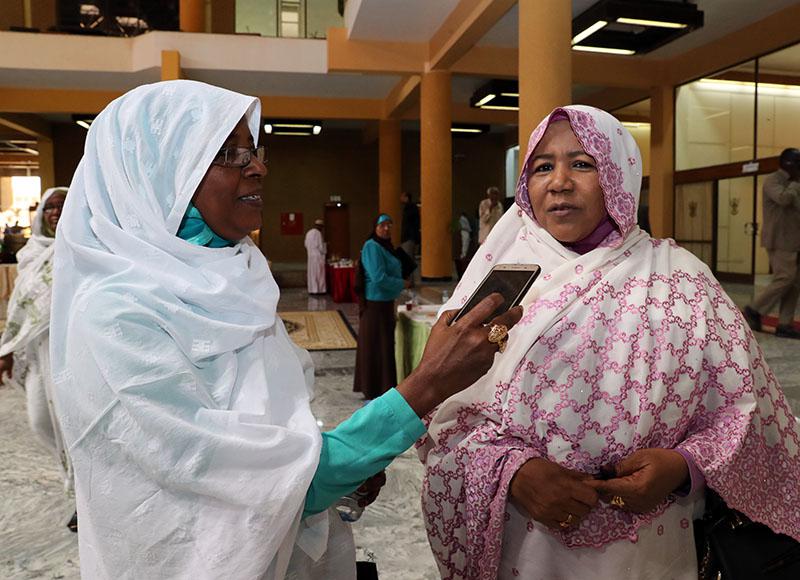 Khartoum, Apr. 2 (SUNA) -- The deputy at the Parliament and a leading figure at the National Congress Party (NCP), Zainab Ahmed Al-Tayeb, said that the speech given by the President of the Republic before  the National Legislature onMonday has responded to requirements of the exceptional stage that the country is experiencing.

She said in a statement to SUNA that the  upcoming period will witness constitutional reform that will be to be carried out by the current caretaker government, pointing to state's focusing on the completion of the peace process and placing more attention to the youth issues.

Zainab has praised the speech of  the National Assembly's Speaker, Prof, Ibrahim Ahmed Omer, in which he affirmed that the Legislature will live up to all its responsibilities with the Executive , referring to importance of the supervisory role  in this phase.

The NCP leading figure, meanwhile,  referred to a conceptual paper tthat was endorsed by the Shura Council  recently, on  the party’s mechanisms.