Meeting of Trilateral mechanism ....Does puts a clear cut Strategy for UNAMID departure? 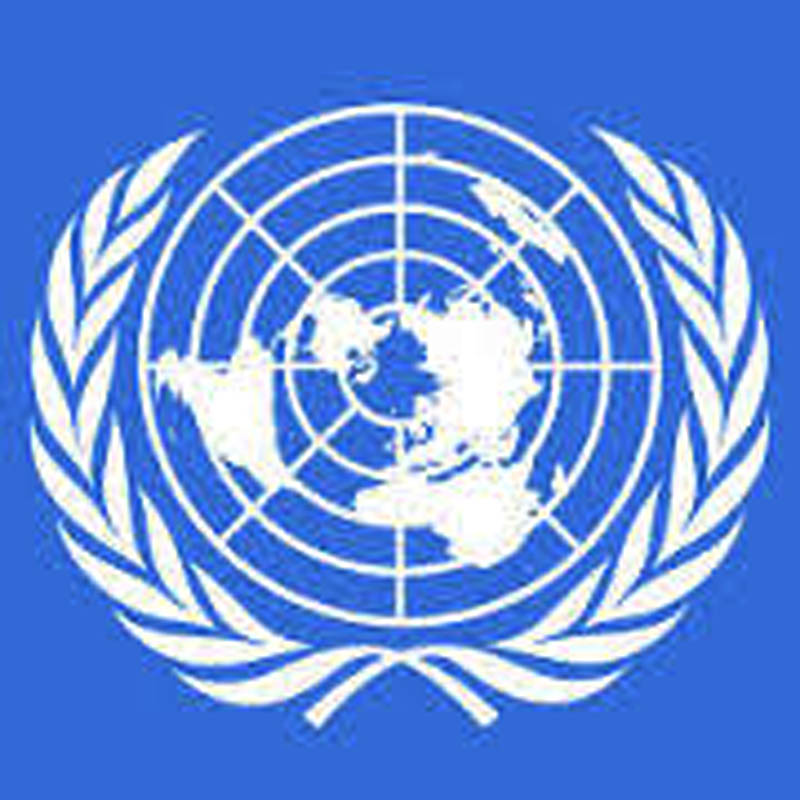 Khartoum25 -2-2016-(SUNA)- Trilateral meeting between Sudanese Government , UN and African Union concerning UNAMID departure from Darfur will hold in end of coming March at New York ,to continue its last meeting which had convened last January On the sidelines activities of AU's summit in Ethiopian capital Addis Ababa. In these meeting, Under-Secretary-General of Peace Keeping operations in UN , Harvey Ltassous, African Commissioner of Peace and Security and General Director of Bilateral Relations in ministry of Foreign Affairs ambassador Dafallah Al-haj Ali, were agreed to continue common meetings for discussing departure strategy . Three partners agreed also to discuss other strategic issues including ( spreading culture of peace, the national conciliations and UNAMID departure), while mechanism meeting on technical level will discuss practical and technical issues such as, (Travel Permissions , Containers , Taxes and other technical issues), in addition they asserted importance of coordinating with the government in UNAMID mission's activities in Darfur, pointing that troops of Peace Keeping should departure from Sudan in Someday. Observers believe that adopting the strategy of UNAMID departure came after ending reasons of its existence due to improving security condition and retreating rebellion and military confrontation. Clashes are Limited on looting operations only. Concerning humanitarian side, Specialized Organizations in UN, Non Governmental Organizations cooperating with governmental central and regional bodies manage to deliver food and drugs and other humanitarian Aid to Affected people in the region. Director of peace and the humanitarian affairs administration in ministry of foreign affairs, ambassador Ali Al sadiqi said in statement to SUNA that this Trilateral mechanism was formed to accomplish process of UNAMID departure peacefully and smoothly via agreeing of the three parties. Important to Say that , this machinery was consisted in beginning of 2015 under name of "Team of Common work" from the three partners headed by an ambassador from the Sudanese ministry of foreign affairs , British General from UN and a Nigerian general from the African Union. The team made field studies in Darfur and stayed for many weeks moving in between states of Darfur To assess the humanitarian situation and the military and security. The teamwork concluded that, there is regions in middle and East Darfur are applicable to all standards of withdraw. This results were written in a record to sign by three Parties. But UN dissented the compatibility spirit that was among the team and refused to sign , because of that the record didn't announced since March 2015. "Participation of Foreign Affairs minister Prof Ibrahim Gandour in meetings of th 70 Session to the General Assembly in UN , last October , considered significant sign that, created the Required Movement in record" ambassador al sadiqi said, and added These step was after number of meetings conducted between General Secretary of UN Pan Kee Mon , minster Prof Gandour , Under General Secretary of Peace Keeping Operations in World and some concerned Officials. According to that, Trilateral mechanism resumed its activities which stopped throughout 2015 and convened a meeting in Addis Ababa, on the sidelines of the Ordinary African Summit and will continue of another meeting in end of coming March to discus the Strategic issues to UNAMID mission in Darfur. The causes of Existence UNAMID in Darfur were ended after security condition was improved and defeating the Armed groups , in addition to high rates of Voluntary return of Refugees and Displaced to their villages. Besides, Consist the common Troops between Sudan and Chad contributed to stabilize security via observing regions of borders and Prevent the security threats. More than , great efforts of rehabilitation and development operations in five states of Darfur encouraged many number of people to return for their towns. Observers hope that next meeting of Trilateral mechanism could reach to a clear-cut strategy for UNAMID departure from Darfur after 8 years ,since entrance the region 2007.