First Environment Conference in Khartoum…….. Complicated problems and solutions, but Not difficult. 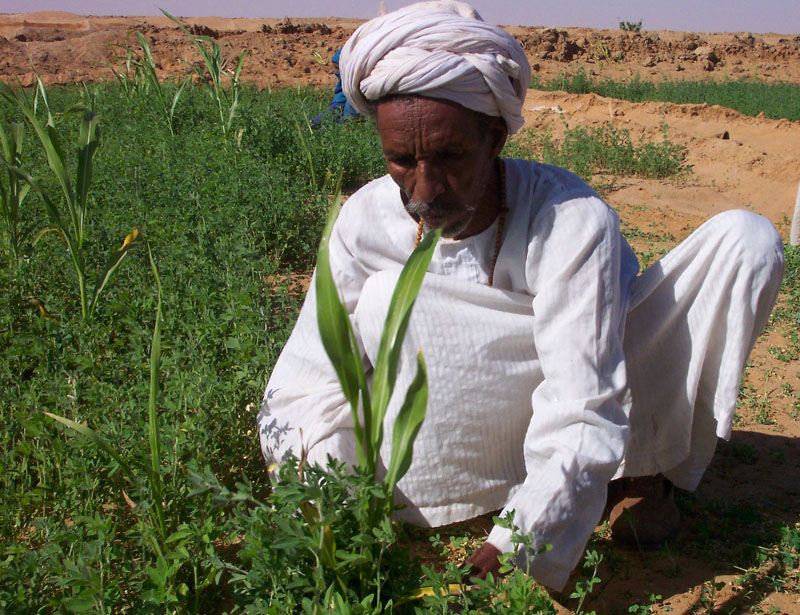 Khartoum-17 -2-2016-(SUNA )- Environment problems of Khartoum and Climates Changes, issue of desertification and Shelterbelts around the state and its environmental and urban affects, are issues Expected for Discussing in the first environment conference will convene in Khartoum within two coming weeks. The Conference organizes by Higher Council of Environment Urban and Rural Promotion in Khartoum state in 12-15 current March to discussed environmental problems Faced the state , Most important is trees planting and how to utilize it in addressing Degradation of environment in Khartoum. Khartoum state located in a desert climate and Semi- Desert climate. In last century and till The sixties, Khartoum state characterized with high density of trees. But due to many reasons population numbers were increased and Climate Changes that affected on Sudan , most of these trees and forests areas disappeared and caused clear bad climate changes such as disparity of rains rates, increase of Desert Creep and higher degrees of temperature. Number of population in three cities of Khartoum state are 6.8 million according to latest official statistics . they increase more in Um durman the West city of the capital and decreases in Khartoum Baharee , the East north of Khartoum. Minster of Environment and Urban Promotion in Khartoum state , General Omar Nimer said, one of important conference's aims is putting plan-work to accomplish Shelterbelt of Khartoum state which considered one of the Biggest projects to face Climate Changes. And to attract the internal and external support . The conference targeted to attract Support from many Organizations and Funds Supportive to issues of environment and Climate as Green Climate Fund , IEFAD FAWO, UN Program of Environment , World Organization of Bioenergy, UN program of Development, Arab Organization of Agriculture Development, UNESCO, UNESIEF and some other organizations concerned with Rural and Urban Development, Nimir said and added UK , India, France, China, Australia will participate and support the conference according to its international role in protecting the environment and reduce effects of Climate Changes on Developing countries. The conference tackled four pivots via number of scientific papers including, first pivot desertification , issue of shelterbelts in Sudan, vital methods to combat desertification, Nimer explained and went on saying Second pivot of environment include climate change , environment problems of Khartoum, effect of Shelterbelt on environment , Carbon effects, Renewable Energy Friendly to environment. Third pivot of water and irrigation which tackles methods of Water Harvest , places of Underground water in belt area ,in addition to the four th pivot of establishing and administrating the shelterbelt that will discuss participation of popular societies who live around and their role in sustaining and securing the belt and estimate the environment effect to the belt region and its benefits. In Khartoum state , there no Timberland area or Urban forests unless one forest in Khartoum named Sunut forest in middle of federal state Khartoum near concouseof White and Blue Nile , but it is neglected and Limited of use because water covers it for about 6 month. The Used area is 4% from the total area 400 fedden. National Forest Corporation accomplished about 18 activity during last 30 years to rehabilitate it, Last one was an agreement with Sunut Company to make two- Thirds of the forest urban and one third to establish Golf playground , but the agreement didn't accomplished. The most prominent points of the Final Agreement to Climate Summit in Paris , last December 2015 were to reduce increase of temperature" less than 2 Celsius,"" review obligatory Promises" each 5 years", increase finance Aid to south countries, in addition to decisions relates to the Sustainable environment. Rich Countries were obligated in 2009 to provide 100 billion $ annually , in beginning from 2020 to support Developing countries for transforming to the clean energies for adjusting with emission of Greenhouse gases, which hurts rich countries at firstly . The agreement states " according to Developing Countries request , the amount of 100 billion $ is " minimum level" and a new higher number will suggested in 2025. On another side , Developed countries refused to pay alone and called other countries to participate such as China, South Korea, Singapore and rich oil countries. Fore that, the agreement states on " Developed countries Should provide finance sources to support developing countries " and " we encourage other parties ( states or group states) to provide volunteer Aid" . Some of these Losses , Melting of Ice blocks , raise level of water that considered risk and danger on agriculture production and sea wealth in many regions.