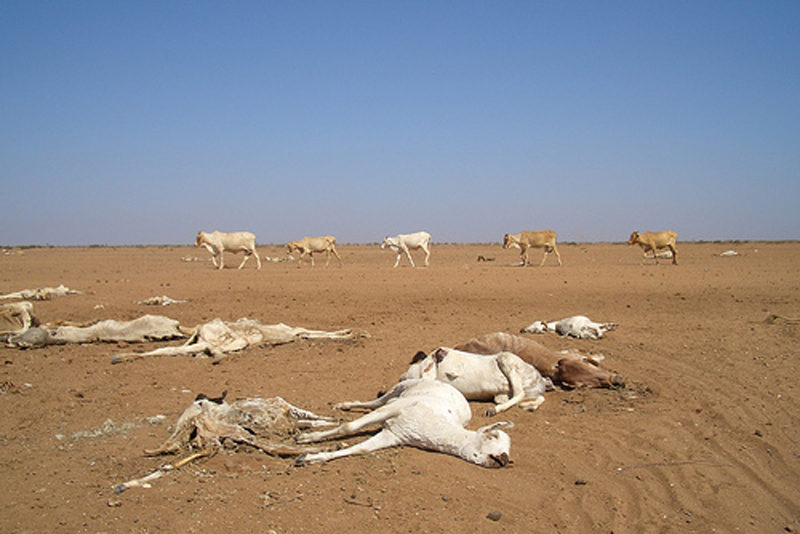 Translated by: Belgees Fagier : Khartoum-30-3-2016-(SUNA)Sudan plans to execute Strategy of carbon trade to eliminate phenomena of Global warming which face earth via increasing plant cover and utilize from international funding in environment projects in order to contribute saving the natural balance of earth. It is an international strategy to counter global warming to save earth plants and restore natural balance, besides it considered kind of combating phenomenon of Climate change and an encouragement for non- industrial states to increase its green area through funds Provided by big Industrial countries, which caused this phenomenon. Ex director general of Food and Agriculture World Organization "FAWO" Dr. Jack Diouf said in his study that 80% of International carbon stocks are inside soil and forests , while the large quantities of carbon actually found in soil and forests and Emanates to Atmosphere, as result to ,expand of agriculture and pasture activities, discount on , the forests and unorganized cutting of trees. We can change this situation by increasing forests area and turning to agriculture methods that keep the carbon in soil. Researchers agreed on necessity of combating global warming by following short-term strategy and another long- term solutions to save planet the earth. Minister of Environment and Urban Development Hassan Hilal said, recent Sudan achieved big step to reduce phenomenon of Global Warming by planting Shelterbelts to face danger of warms because of accumulation millions tons of dangerous and toxics gases in atmosphere what resulted to increase temperature of earth and change climate , adding that if the temperature of earth increased 2 degree above the current degree , planet Earth will face terrible and real risk , that may lead to human courtyard. Sudan is working to accomplish project of planting shelterbelts, around Khartoum city, An area of 280 Km and it was decided to transmit the experience to all Sudan states. The shelterbelts will save carbon and keep it inside soil, plants and other trees of the belt via phenomenon of the Photosynthesis and complete the project of Khartoum Shelterbelt what considered a step for saving environment and soil in addition control on poisoned gases particular Carbon dioxide gas and keep it inside the soil. More important, Sudan asserted its obligation to recommendation Paris Summit of Environment to reduce gases emission through activating project of carbon trade, that listed by minister of environment Hilal and found great appreciation. According to that, Sudan directed to increase green areas as recommended the First Environment Conference , convened ( 12-15 March) in Khartoum and organized by Higher Council of Environment Urban and Rural Promotion, under the slogan of " Towards green capital and sustainable development " to utilize from the finance support to environment projects in Sudan. The Scientific papers Submitted in the conference tackled issues of, protecting environment , stopping Desertification , Soil retrogression, protecting Biodiversity , stopping unorganized cutting of trees and expanding in planting trees farms , noting that, forests areas in Sudan was 25-20% of the total area but now estimated of about 10% only.