Popular Congress Party : Not Security agreement but political agreement will stop war in the country 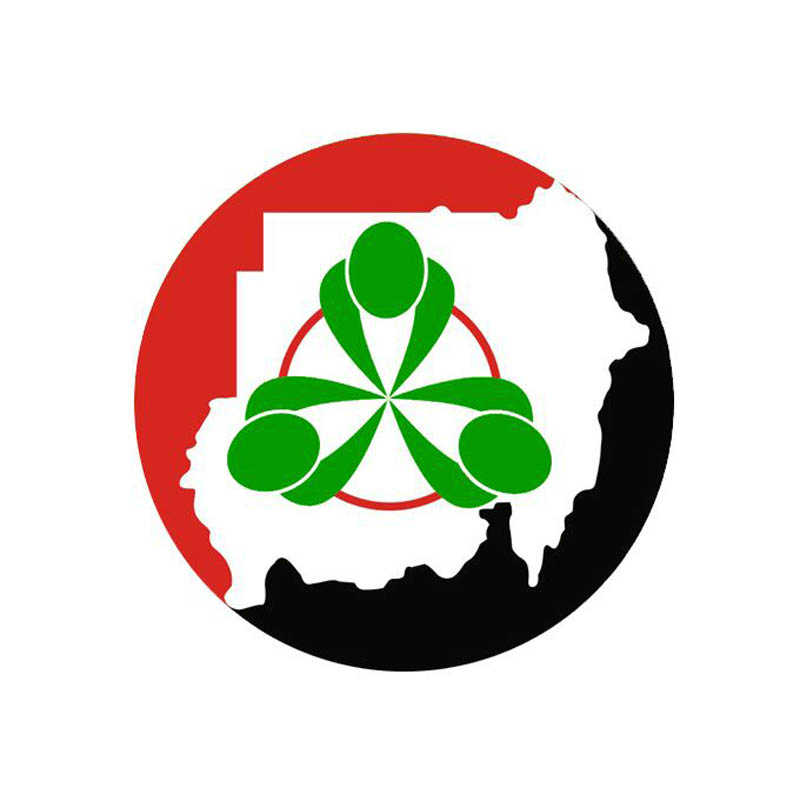 Khartoum, 27,7,2017(SUNA)- One of the Party's first Priorities recently is stopping war and not Cease fire, an official in the party Secretarait General said and added we prepare an initiative will launch in coming period for all political groups in Sudan. Political Secretary in the Popular Congress Party Dr. Amen Abdul Razik continue on saying enforcement of Ceasefire is a good matter , but not enough.wherefore " we exert great efforts to stop war and give support to back up to all directions to this goal". "Accomplishing most recommendations of the National Dialogue depends on stopping war on all levels and regions in Darfur, South Kordfan and Blue Nile" there is no an excluded area " Dr. Abdul Razak said and described his Party's relations " as an Opened" with All in and outside Sudan to achieve Reconciliation between all Sudanese. Political Secretariat Dr. Abdul Razak didn't gave information or details , but declared that Initiative will announce after return of Secretariat General of the Party Dr. Ali al-haj who is outside country currently. Deputy of Political Secretariat Eng. Yousief Libes asserted that it should be a real and clear process of dialogue and a frank serious negotiation" with Armed groups to result on political and not security agreement adding that the government need to unify the internal Front via realizing Outputs of the National Dialogue. "The government should take advice from l all opinions in any action because this a national reconciliation government and not National Congress Party 's government" Libes said and noted if 30% of National Dialogue 's program achieved exactly, all problems of the state will find solve". After selecting him a successor to Late Dr. Hassan Al- turabi last March , Secretariat general Dr. Ali Al- haj announced on Initiative to stop war in Sudan and achieving peace and political stability via providing new options to Armed groups and Dialogue rejecters. " we should have a clear role and call all opponents and Inhibitors , as well as we should talk to neighboring countries , the principal States such as state of South Sudan and Uganda The Popular Congress Party in Sudan was established by Dr. Hassan Al- Turabi in 1999 The party emerged from a split within the ruling National Congress Party . The party is one of the most outspoken against the National Congress Party . DR. Al-turabi was the strongest opponent to the recent government ,but he participated actively in process of National dialogue which its recommendations were approved after his death in March 2016. Popular Party agreed to participate in National Reconciliation government that announced by The First Vice President of the Republic, the National Prime Minister, Lt. Gen. Bakri Hassan Salih via few number of ministers and parliament members and described it as "symbolic". The Common acting mission of UN and African Union in Darfur "UNAMID" announced beginning of first period of withdrawing from 11 Site in the region and reduce number of military troppes from 13000 to 11000 soldier. Chairman of "UNAMID" in Darfur ,Jermaya Polo said, that Peace Keeping Forces in Darfur will withdraw from these (11) regions due improvement of security situation adding " we couldn't let battalion in a region, while any case of shooting fire did not happened along year. " In press conference convened at UN headquarter in Khartoum Polo said Withdraw of UNAMID 's battalions from some regions in Darfur doesn't mean we will not take observing measures in those regions and explained security situation is still weak and Movement of Sudan Liberation headed by Abdulwahed Mohammad Nur are still existing in areas of West Jabal Marra . Polo pointed " stability in Darfur is relative and stopping Hostilities doesn't mean the end of Rooted reasons of armed conflict". President Al-bashier assured recent his pledge to overcome impediments that stand against accomplishing Doha Peace Agreement in Darfur " according to Act Administrations in the state". But some Rebel groups in Darfur refuse to join Doha Peace Agreement that declared in 2011. The government and Movement of Liberation & Justice were singed . later on some another rebel troops joined to the agreement ,aiming to end the Armed conflict , erupted in the region 2003. .