Bakri briefed on Visit of Transport Minister to Chad 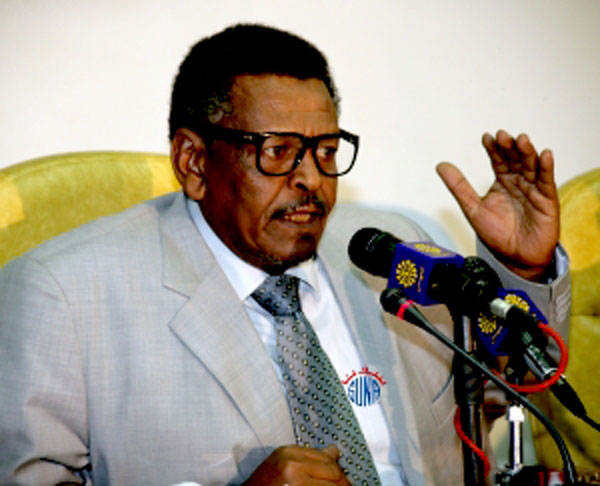 Khartoum, Mar.1- (SUNA) - The First Vice-President of the Republic, Prime Minister, Lt.Gen, Bakri Hassan Salih, was briefed on the outcome of the visit of the minister of transportation, Roads and Bridge to Chad and his efforts to link two countries with Roads and Railways. The Minister of Transportation Engineer, Makawi Mohamed Ahmed, said in press statement that he informed the First Vice President on the roads projects and railways linking Sudan to Chad, indicating that the railway projects which suggested by President Omer Al-Bashir during his participants in the Islamic summit in. Senegal , for linking Port Sudan with N'Djamena, pointing out to the importance of this railway line because it will connect Sudan with West African Countries. He said that the meeting discussed ongoing of roads projects between Sudan and Chad, adding that kass - Nyala -zalingi road will complete at the end of this year beside Al-Fashir, Kotum ,Ambaro and Altena, road. M/H