Could the social tradition of appreciating cattle may change? 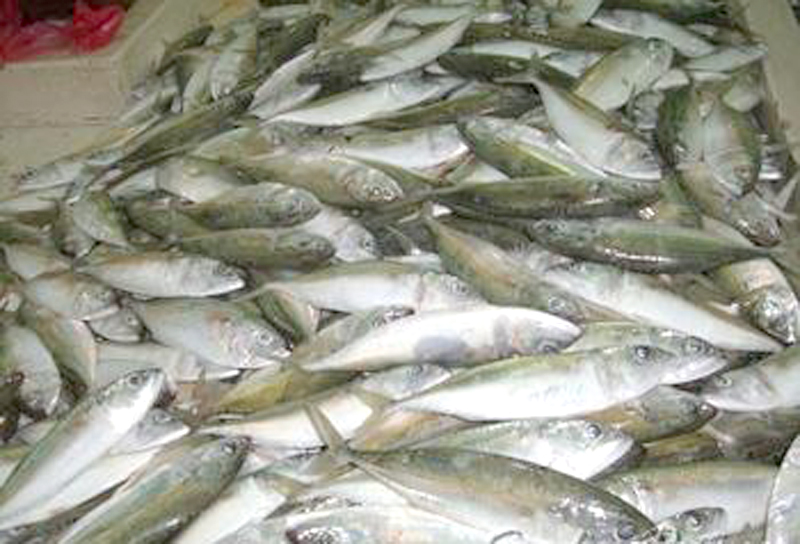 Khartoum, 21,2,2018-(SUNA)- The national conference of Animal wealth convened this week in Khartoum recommended to spread and implement modern technology , increase investment in fields of researching and developing Animal wealth in addition to strengthen the Arabic bilateral trade in animals products and finance the social and economic valued projects to improv the life standard of shepherds and all people. In Sudan Animal wealth represents principal of social Pride and appreciation to its owners. For that the sector's contribution in the National economy still very poor spite the huge quantities and kinds of Animal wealth in Sudan. Besides it represent one of important sources of animal protein, but some change happened due to projects marketing the products of these animals and utilizing it in tourism for camels race. Recommendations issued by the conference had called to moderate the veterinary quarries, open new markets for exporting, and nationalize drugs industries and to adopt the international and regional systems and standards in diagnostic and laboratory tests. According to official statistics,Sudan owns huge animal wealth estimate about 120 million of Camels , Goats and cows , more than 27 million of poultry and annual storage of fishery wealth evaluate with more than 110 ton in salty and sweet water and water bodies , in addition to various wealth of wild animals. Sudan exports few amounts from animal wealth, while its revenues reached in last year (2016) only 868 million dollars. Arabic countries are the first consumer for Sudanese meats particular Saudi Arabia. However there are strategic plans for creating economic revolution emphasized on necessity of doubling exports of this sector ten times. Addressing the conference the First vice- president and chairman of National ministers cabinet Bakery Hassan Saleh encouraged all concerned bodies in animal wealth sector to surpass the paradox between a country owns huge quantities of animal wealth but low methods of production such as Sudan and those countries where less animal wealth, but owns high capacities of productions. Adding, " creating the best benefits from the raw materials of animal wealth via using modern methods of technology need deep thinking which outturn the traditional rules and thoughts and pointed to importance of following high standards of improving the natural pastures via utilizing atmospheres of peace and stability and spreading culture of animal health and boosting the veterinary guidance in local societies through continue to follow up to the producers what support them to gain additional knowledge and skills . Five vital agreement were signed during the conference days. The first agreement in field of establishing quarries with a Dutch company and the Sudanese company (ZADNA) , the second in field of improving the Genotype with the American company "Well Life" the third agreement in poultry industry with Dutch institute, another one in field of fish farming with Brazilian firm and the Fifth agreement in field of pasturing also with Brazilian company. Ex- chairman of the Sudanese Shepherds Union expert veterinary Adam Musa said" life of Shepherds , particular who own Camels in Sudan characterized with a principal phenomenon that played big role in future of their wealth , the important in there is the continues roam seeking for pastures and water. Another phenomenon in production dominates on all levels and be hard to change spite all effects. It is the growth of social appreciated herd, because never allow to any economic activities (selling or buying) and transmit by Inheritance to new generations under supervision of the big father in the family. Besides, the sector suffer from the official and governmental negligence in addition to the natural conditions and climate change. Activities of the conference included discussing 13 work papers with participating of delegations from African Union, IGAD and Arab Authority for agricultural developing and Investment. Animal wealth ministers from USA, Howland, Brasilia, Egypt, Nigeria, Chad and State of South Sudan attended the conference in addition to exporters, local and foreign investors in field of animal wealth and sheep keepers sector and concerned bodies from the states in Sudan