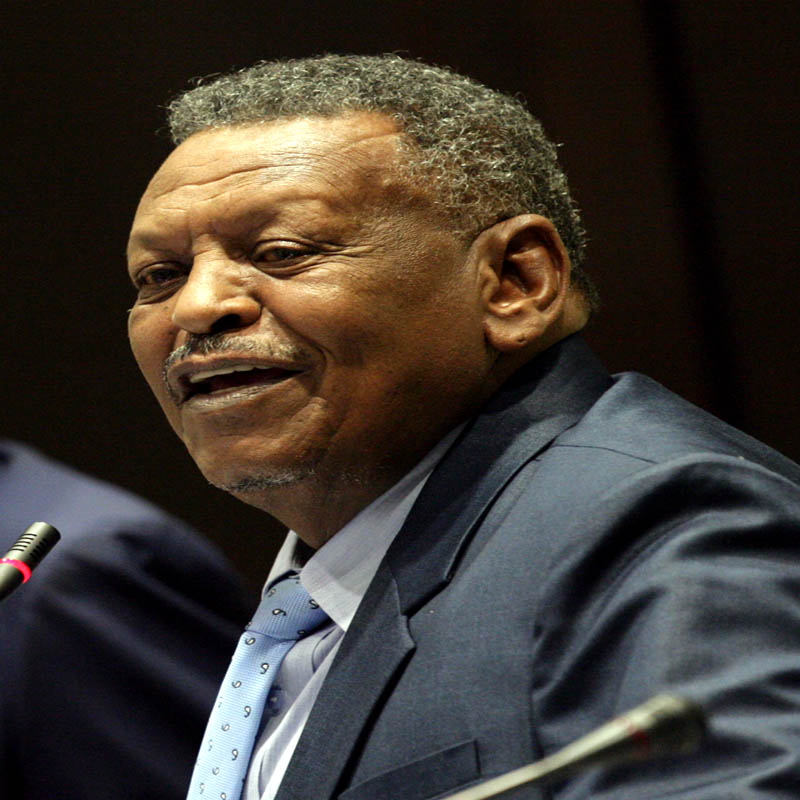 Khartoum, 5 Mar. (SUNA) - The First Vice President of the Republic, LT Gen Bakri Hassan Salih, on Monday chaired the meeting of the Committee on follow up of the Eastern Sudan Peace Accord Implementation which convened at the Republican Palace here on Monday. Ali Hassan Kantabay, the Reporter of the Committee, pointed out in press statement following the meeting that the First Vice President and Federal Prime Minister, Bakri, reviewed a number of projects and their implementation in Eastern Sudan and the hurdles faced and steps taken to fund these projects by the Arab Fund. He said the meeting listened to report on the performance of the fund and the achievement in the various domains. On his part, the executive director of the fund, Abu Obaida Dajj, has stressed that the president of the republic is committed to support the eastern Sudan projects. Ma/ma