Army Announces Removal of Bashir and Formation of Military Council 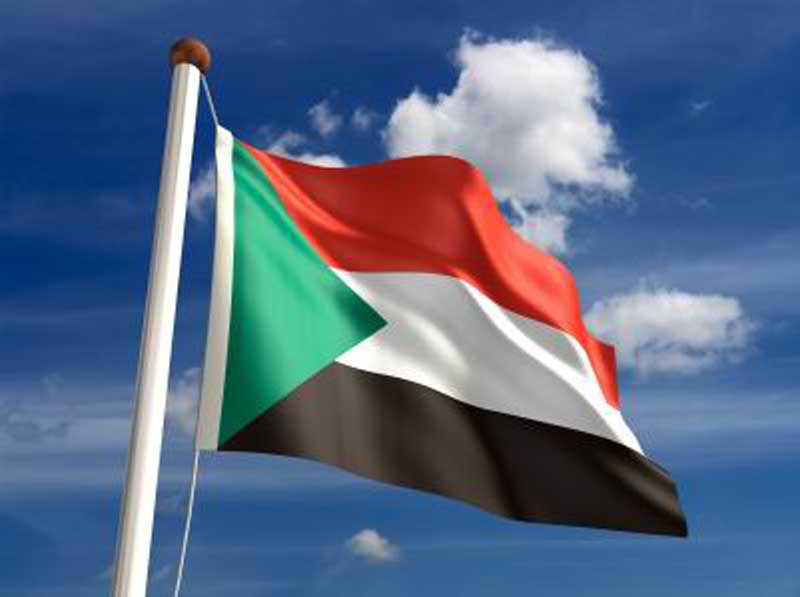 Khartoum, Apr. 11 (SUNA) The Defense Minister, lt. gen. Awad Ibn-Auf, the head of the Higher Security Committee, has announced the removal of president Omer al- Bashir from power, arrest him and detained in a safe place.

He announced in statement today, Thursday, the formation of a transitional military council for two years, the suspension of the transitional constitution of 2005, the declaration of a state of emergency for three months and a one-month curfew from 10 pm to 4 am.

The Defense Minister has also announced the closure of the airspace and crossings for 24 hours, in addition to resolving the Presidency of the Republic, the Council of Ministers, the Parliament, the Council of the States, the State’s governments and their legislative councils, the assigning of the state’s governors to carry out tasks, assigning the ministries undersecretaries to run the work.
The statement has indicated the continuation of work of the judiciary, the prosecution, the constitutional court, the embassies of the Sudan abroad, the diplomatic missions, and the organizations and bodies.

The defense minister has pledged to preserve the dignity of human rights, and has declared a comprehensive cease-fire, calling on the armed movements to join the march of the government in the country, stressing the commitment of the military council to preserve public life without exclusion.

The Defense Minister, Lt. Gen. Awad Ibn- Auf has affirmed the Council's keenness to create proper atmosphere for the peaceful transfer of power, building political parties, holding free and fair elections by the end of the transitional period, the establishment of a permanent constitution for the country. He also confirmed commitment to international treaties and conventions.
The head of the Higher Security Committee, the Defense Minister has announced a number of measures related to the security of the military units, bridges, constructions, and all kinds of services, calling on the citizens to tolerate these strict security measures and maintain calm and public situations, and to prevent illegal movements.