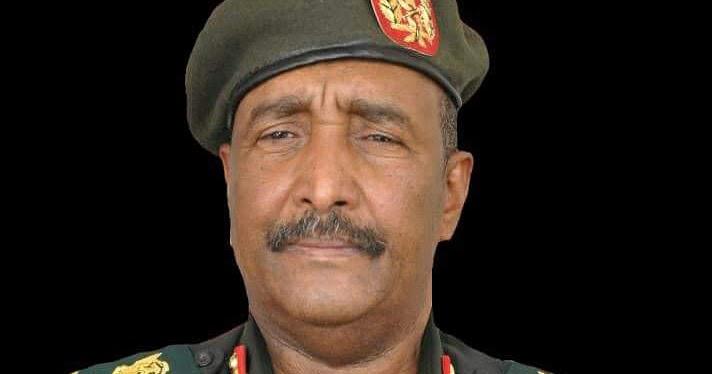 Khartoum - The Interim Military Council (IMC) has affirmed the formation of a military council to represent the sovereignty of the state and form a civilian government accepted, by all.

The head of the council, Lit General, Abdul Fatah al-Burhan Abdul Rahman, said in a statement he delivered, Saturday, in the Defense Ministry that the military council is committed to establisha civil government in accordance with a transitional period of maximum two years during which the state will be handed over to a civilian government formed by the people.

The statement stressed the full commitment to fight corruption and hold accountable those who corrupt or helped to damage the economy or social life, as well as the relieving of all the corrupted government officials.