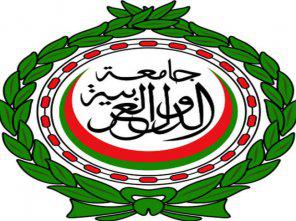 Khartoum, April.14 (SUNA) – The Arab League, on Sunday, expressed satisfaction over the important steps announced by the Head of the Interim Military Council concerning the realization of political transformation in the country.

The League has underlined, in its second statement since the dwevelopments of the situation in Sudan and the toppkling of the former President Omer Al-Basher, announced support to the efforts exerted by the IMC and Sudanese civil and political forces to reach a national consensus that would realize the aspirations of the Sudanese people.

The statement stressed the necessity for adherence to dialogue as the sole means for realization of the expected political transformation, calling on the international community to support stability and reconciliation in Sudan.