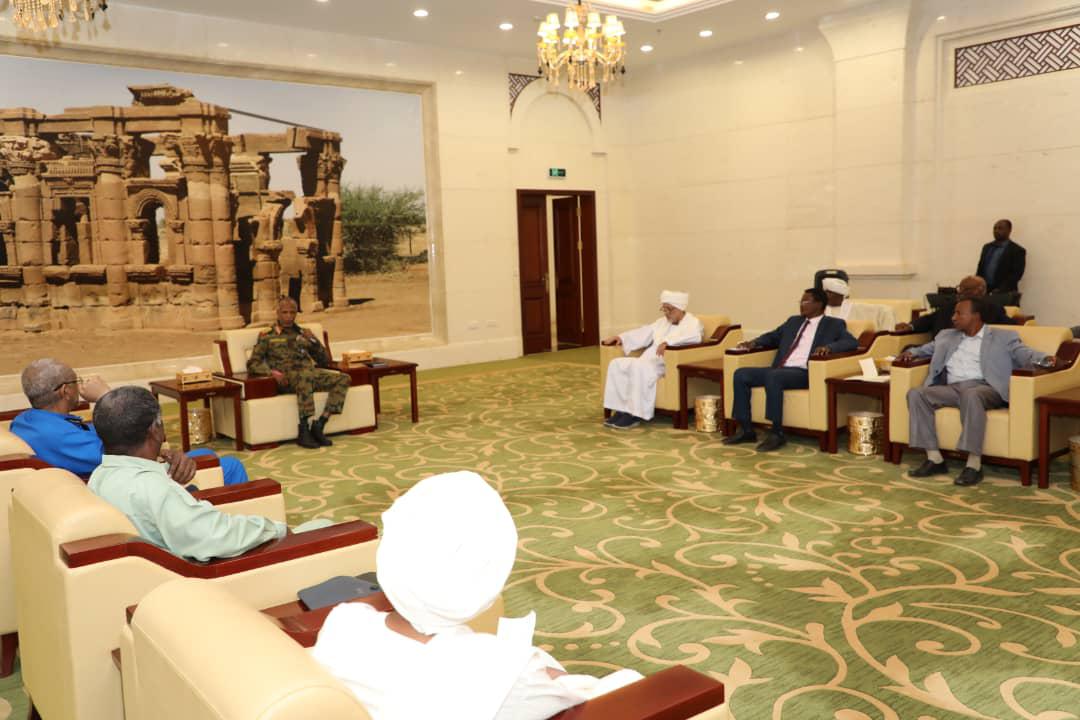 In a press statement, Dr. Ghazi said that the meeting has reviewed the front’s vision on the political and security situation in Sudan, affirming that The change brought about by the Armed Forces is a bias to the people was necessitated by the need to overcome the crisis and to take the country to safety.

He said that the current stage requires moving to re-build the state in consultation with civil forces and to fight the trend of exclusion among political forces.

He said that the Front has pledged to prepare a written vision on the structure of the state and reform and promote peace through dialogue with the Armed Forces.

Dr. Ghazi pointed out that the National Change Front also gave a proposal on formation of the government system and establishment of a legislative body with powers and jurisdiction to create a balance between the presidential and parliamentary system.

Hassan Osman Riziq and a number of the front’s members have lauded the Armed Forces’ bias to the people and the decisions taken by the Transitional Military Council for releasing the political detainees and formation of a civilian government, calling for fair trials to the corrupts and those who killed the revolutionaries.

They stressed the importance of establishing balanced regional and international relations, asserting that the front will a strong boost to the Transitional Military Council in the current stage.