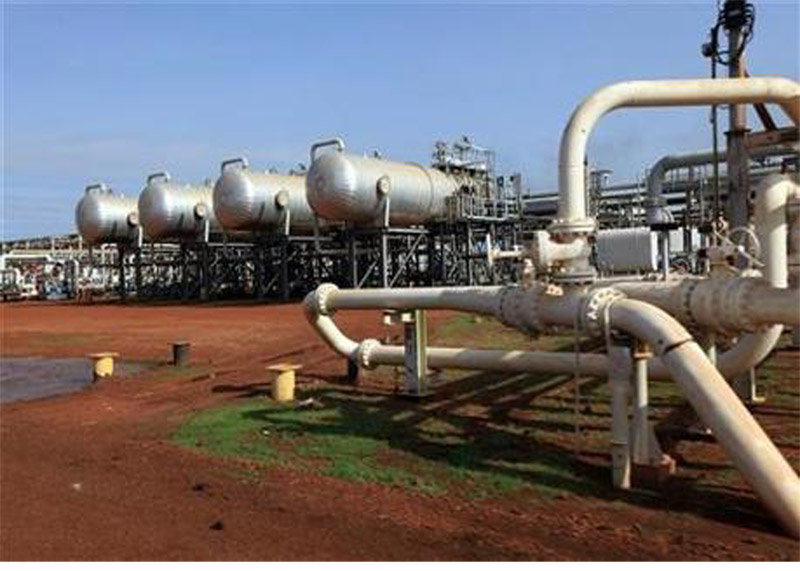 Khartoum, May 1 (SUNA)-South Sudan Minister of Petroleum Ezekil Lol  Gatcoth, has expressed his pleasure over resumption of oil  pumping from Al-Nar oil field  in Rewang State .

The initial production of the field is estimated at 5000 bpd, and it will be increased gradually.

The minister explained that A-Nar oil field is considered the third one after the operation of Tomasouth and unity oil fields.

The South Sudan has set a plan in collaboration with Sudan to resume oil production.

The minister appreciated the efforts exerted by international oil companies in south Sudan.

He made assurance for his people in south Sudan that the oil flows without difficulties according to the deal signed between Sudan and South Sudan.

The minister hailed Sudan cooperation, saying that without the help of Sudan we couldn’t have resumed the oil production.