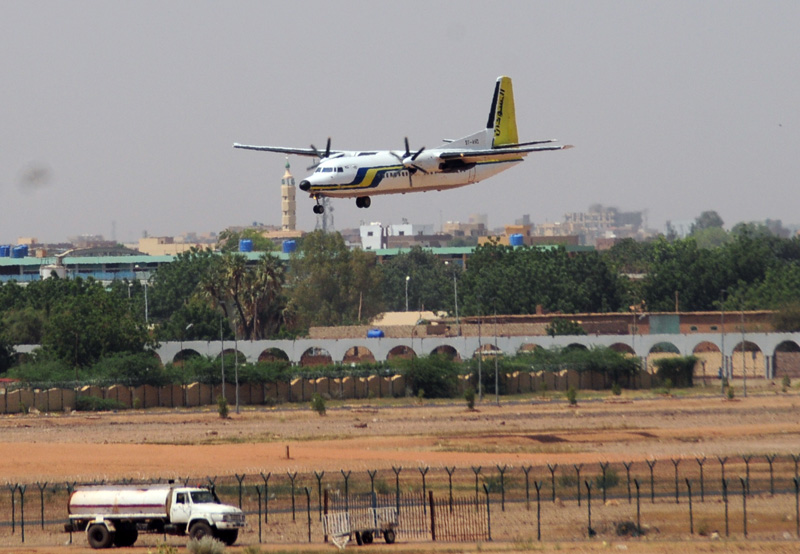 Khartoum, May 9 (SUNA) - Sudan Airways’ (Sudanair) Chief Executive Yasir Timo has said that the company was in contact with the government following the promises it received from the Islamic Development Bank to fund its planes’ repairs with $ 110 million. Timo the fund would be paid in case the company committed to repay the previous debts, which do not exceed $ 50 million. He pointed out that the coming days would witness the resumption of air traffic and the transfer of pilgrims. He stressed that the arrangements and contacts have been underway and woulb be announced later, adding that the company is working hard to maintain its position in the aviation market and follow up with a number of bodies inside and outside the Sudan. SUNA is to recall that Sudanair underwent a restructuring process in 2017 where a working group was formed including 14 experts from different disciplines to reorganize and structure the company, explaining that the working group is to identify strengths, weaknesses and needs. He pointed to the debt of the company that it is working to repay them, explaining that the company is currently organizing flights to only Cairo and Juba.  Sudanair is now considering the study provided by Airbus France is the way out of its crisis. SUNA is to recallnotes that the Sudanese government has received an action plan for the operation of Sudan Airways by French Airbus for a period of 10 years. BH/BH