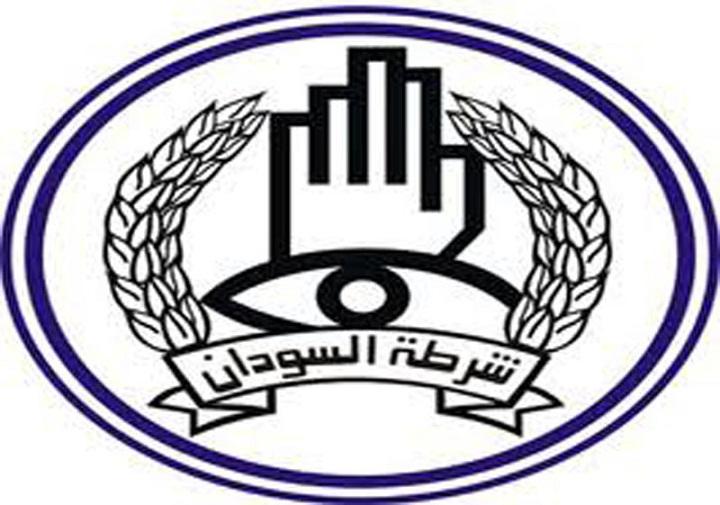 Khartoum, May 9 (SUNA) The police forces of Karari Locality with the assistance of joint forces from the Armed Forces has managed to contain the incidents of the tribal riots of a foreign tribe of neighboring countries in the Thawra 80 th area which have led to the death of (9) persons and a number of casualties.
The local police chief, Brigadier Abdul Raouf al-Da’aw, said in a statement to Khartoum State Police Information Office, that following the rise of old differences and skirmishes between the foreign tribe’s members for a period ago in a number of of the state’s areas, especially in the south of the state, and which have turned to violance in which white arms (cold steel weapons) were used and caused the death of (9) person while more than (150) accused persons were arrested.

Brigadier Abdul Raouf noted that the incidents began yesterday, Wednesday, morning, where the police received a report of a quarrel led to the death of one person, he added that the area was combed, but the clashes renewed between the two groups in the early hours of the morning where (6) bodies were found on the open area while two bodies were found later.

He pointed out that a joint force from the police and the Armed Forces has arrested the suspects while the combing of the area are still underway to settele the matter and arrest the outlaws.