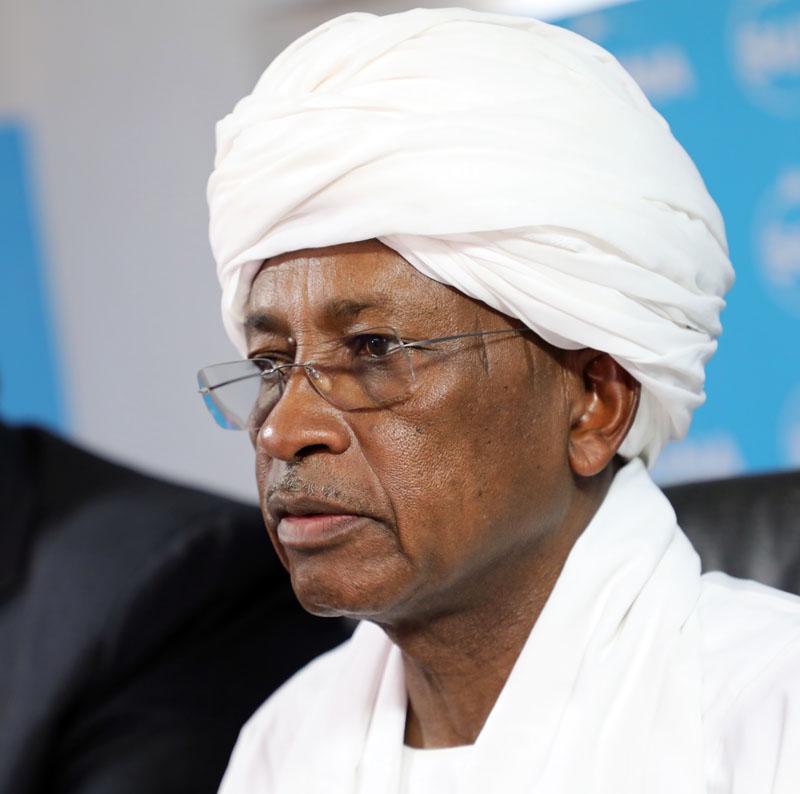 Khartoum, May 12 (SUNA) The Umma Federal Party has called for the necessity of dismantling the institutions, the organizational and security fronts of the deep state in order to gurantee the implementation of the december 19 th revolution demands.

The party’s chairman, Dr. Ahmed Babiker Nahar explaind at SUNA Forum, that his party has submitted vision on the transitional period to the Transitional Military Council, noting that the party’s vision includes the formation of the sovereign council of 10 persons, 6 civilians and 4 military, taking into account the representation of all the Sudan’s regions, the work to  form a civil government with full executive powers to carry out the tasks of realizing the aspirations of the people of Sudan in change, prosperity and decent life.
Nahar indicated that the Umma Federal Party believes that the transitional period should be of two years, and to be followed by a free and fair elections to elect a government that reflects the will of the Sudanese people.

The leader of the Umma Federal Party has praised the revolutionists of December 19 th who succeeded in overthrowing the former regime, noting that his party was one of the first parties that have called for the change, pointing to the party’s Leadership's Office decision on 26 of January concerning the dissolution of the political and executive partnership with the outgoing National Congress Party, saying “we demanded the outgoing president to step down while he was in power”.
Nahar indicated that his party supports the continuation of the sit-in as a guarantor to limit the movements of the deep state’s remnants that aims to impede the process of political transition in the country.