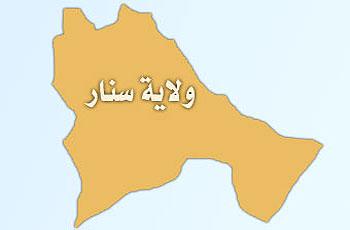 Senja’a, May 13 (SUNA) The wali governor in charge of sennar state, Maj. Gen. Ahmed Salih Aboud noted to completion of preparations for the summer agricultural season in the state, indicating the somooth flow of the gasolin, stressing imprtance of agricultureal production in surpassing the economic crisiss.

The Director General of the Ministry of Production and Economic Resources, in Sennar state, Ali Khashmul Mous, said that the ministry targets the cultivation of more than 5 million feddan in both the rainy and irrigation sectors, stressin progress of technical and logistic preparation for the summer agricultural season, adding that 4 investment companies have entered in agriculture, animal and industrial investments, in support of the state’s economy and the country’s macro-economy.