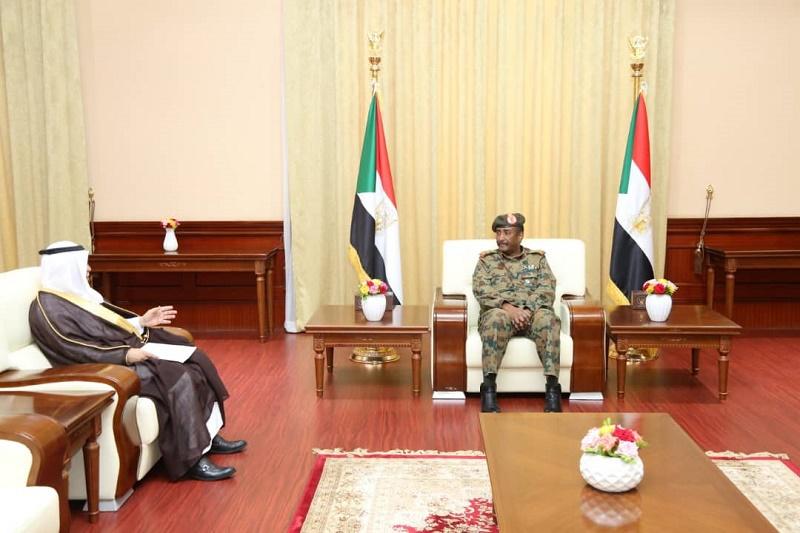 Khartoum, May 13 (SUNA) – Chairman of the Transitional Military Council (TMC), Lt. Gen. Abdul-Fattah Al-Burhan, has received an official invitation from the Custodian of the Two Holy Mosques, King Salman bin Abdul-Aziz, to participate in the 14th session of the Islamic Summit, scheduled in Mecca during Ramadan 26 – 27.

The invitation was conveyed to Lt. Gen. Al-Burhan by the Ambassador of Saudi Arabia to Sudan, Ali Hassan Jaafar Monday at the Republican Palace.

In a press statement, the Saudi Ambassador said that he conveyed to the TMC Chairman the congratulations of the Custodian of the Two Holy Mosques to him on advent of the holy month of Ramadan.

He indicated that the aim of the summit is to boost the solidarity between the Islamic countries and to discuss issues of the Islamic nation.