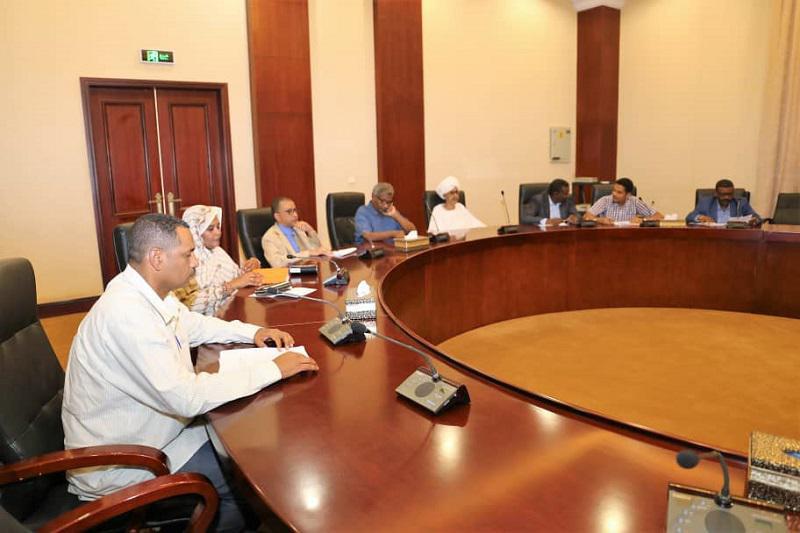 Khartoum, May 15(SUNA)-The Transitional Military Council(TMC) and   the forces of declaration  of freedom and change (FDFC)  reached agreement over the three-year interim period  and powers  of the sovereign council,  council of ministers  and the legislative assembly.

Member of the Military Council. Lt. Gen. Yasser Al-Ata said in press statements  in the friendship hall  Wednesday   that it was agreed  that the first six months of the interim period would be dictated  for peace  and cessation of war  in all parts of the country.

He added that agreement was also reached over formation of a 300-member legislative assembly , 67 percent  from forces of freedom and change  and the 33 percent  from other forces not signatory to  declaration of freedom  and change.

Lt. Gen. Al-Ata announced a full agreement would be  reached in less  than twenty-four hours.

Meanwhile, the  member  of the transitional military council  prayed for souls of the last Monday’s martyrs , disclosing that investigations are going on  over the incidents.