Shaddad: We will not allow External Tournament Participation without Local Play 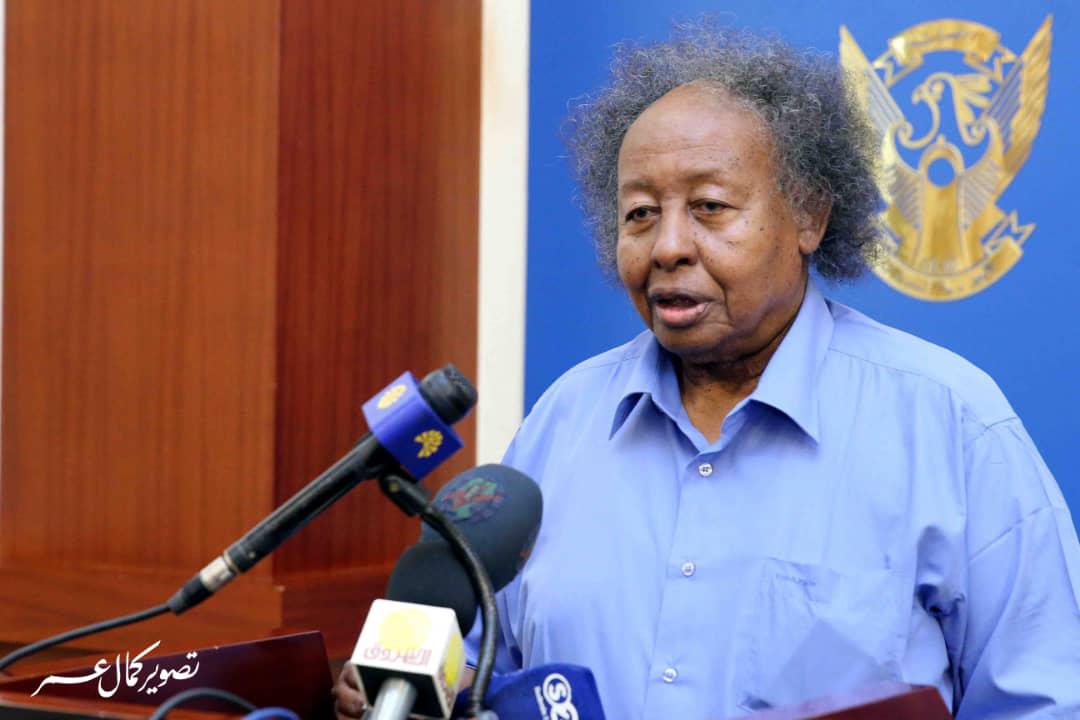 Khartoum, May 17 (SUNA) the Chairman of the Board of Directors of the Sudanese Football Federation, Prof. Kamal Shadad, indicated that the refusal of the football clubs to compete in the Sudanese Premier League is contrary to the statutes, and is a breach to the terms of participating clubs in African competitions.
Shaddad said in his statement, Friday to the program of the Sports’ World, that the Football Association will address the African and Arab football associations on reality of the football conditions in Sudan, and if it is impossible to run the local competion according to what is programmed there will be no external participation.

The Chairman of the Football Association added that they had put forward a number of solutions to complete the football competion season, and there were contacts from several club leaders, such as Ali Assa’ad of Al- Merikh Club who has presented an initiative of a competition consists of two groups in two cities.

Shadad saw that as good for the reduction of the cost of transportation, commenting that they had not received a complaint on transportation from the clubs, but on their own initiative they have introduced the service last season.

He noted that the have demanded the clubs to fill financial forms for their arrival and expenture so as to contribute to the development and support of financial performance, adding that unfortunately, the clubs did not respond, noting that they have handed over 150 thousand pounds to every club during the first session of he competition a matter that would happen in case of competition continued, stressing refusing categorically to linking play with payment in the manner of bribery.
The Chairmant of the Sudanese Football Association said that they have given mandate to the chairman of the Competitions Committee in order to reach solutions with the clubs, and that the initial agreements on representation of the heroes of the last season, for example, was not approved by the Board of Directors the author of the regulation and who has the right to amend.

Shadad indicated that some clubs is seeking to stay in the premier without playing, threatening that there are inevitably downs, and by regulation and law.