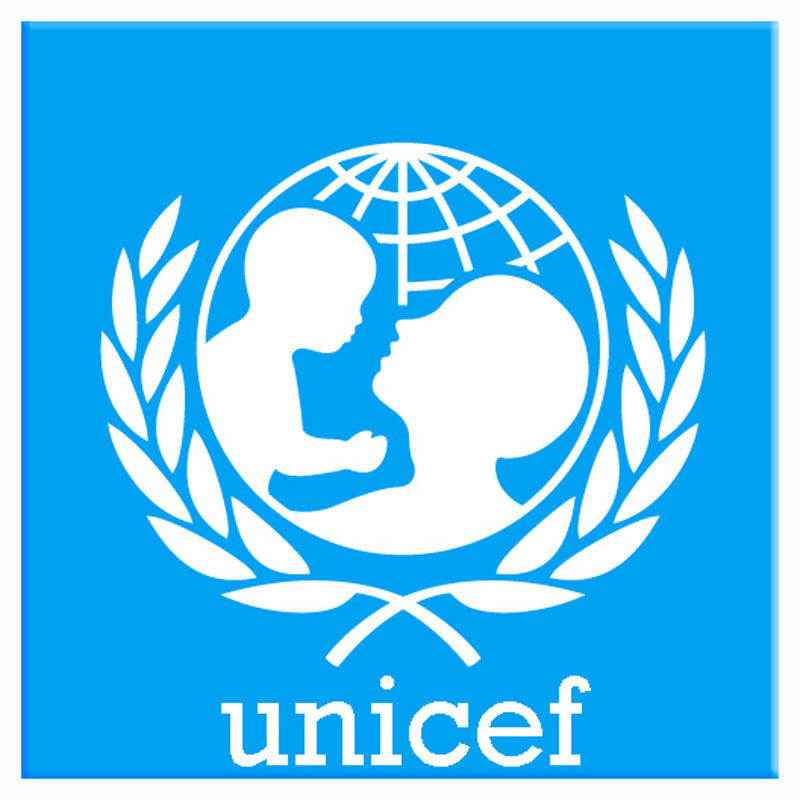 Khartoum, May 19 (SUNA) The Administration of Family and Child Protection of Khartoum state’s police has celebrated the international day for Childs support lines under the motto (Every Chaild Has Avoice) at the SOS Childern’s Villages in Soba’a south of Khartoum.

The Director of the administration of the family and child’s protection, Col. Police, Qourashi al- Si’ir noted that 9696 is the free hotline for the childern’s support in a communication center that works confidentially to receive complaints, inquires from the children themselves, their parents or caregivers.

He pointed out that the center for the childern protection is a mechanism that promotes and explains the culture of service of how to protect your child. He said that the hotline was established in 2008 and officially opened in 2009, and that the first celebration of the International Day of the Child Support Lines was in 2012 by which the Sudan became a member of the Netherlands-based International Network of Child Support Lines.

The Deputy Director of the SOS Child’s Village, Mawia Abdul- Karim, indicted that our children is part of the celebration, lauding in the same time the partnership with family and child protection police.

In a statement to the police press office, Col Qurashi said that Sudan is the first African country to become a member of the International Child Support Line Network, indicating that the hotline 9696 is characterized by complete confidentiality between the caller and the Department of Family Protection, where the service is available 24 hours a day.
It is worth noting that the International Child Support Line Day is celebrated on the 17 th of May each year.