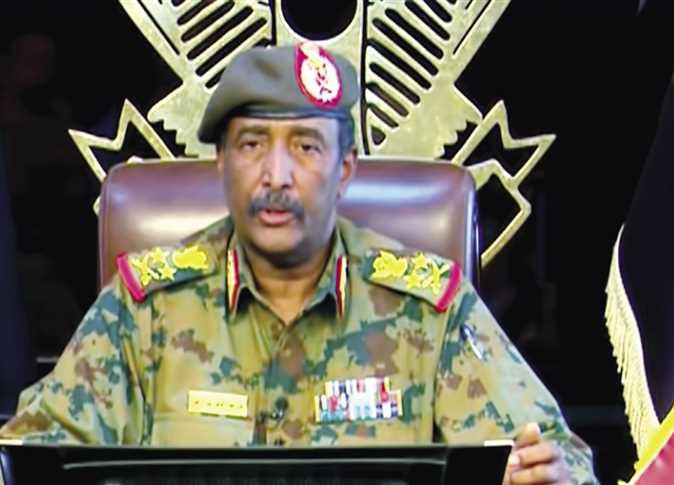 Khartoum, June 4 (SUNA) - The Transitional Military Council (TMC) announced in a statement in the early hours of the morning the stoppage of negotiations with the Forces of the Declaration of Freedom and Change and called for general elections within a period of maximum nine months under regional and international implementation and supervision.

The Chairman of the Transitional Military Council (TMC), Lt. Gen. Abdul Fattah Al-Burhan, said a transitional government would be set up to manage the transitional period, organize the elections within 9 months and to create a local regional and international environment for elections to enable the Sudanese people to choose their leadership with transparency.

He said that the political forces that were holding dialogue with the Military Council bear the responsibility of prolonging the negotiations by trying to exclude the political and military forces and to monopolize the Sudanese government by cloning another totalitarian regime that imposes one opinion lacking consensus and popular authorization and public satisfaction.

Lt. Gen. Al-Burhan stressed that the army will not stand as obstacle in the way of change, adding that the Military Council will hand over power to those who are chosen by the people.

He also called on the Public Prosecution to investigate in the violence and the killing of demonstrators at the sit-in.

The Chairman of the Transitional Military Council affirmed that the council will continue to hold accountable and eradicate all symbols of the former regime.