Unofficial translation of the text of statement made by Military Council 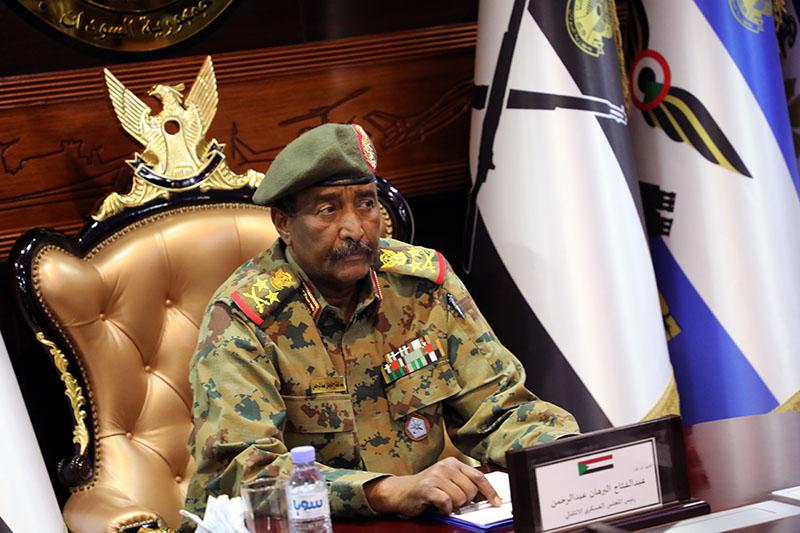 Khartoum, Sudan (SUNA) - The President of the Transitional Military Council (TMC) read a statement on recent developments in the country. The statement read in the small hours of the day declared revoking of all agreements and stoppage of talks with the Forces of the Declaration of Freedom and Change and called for general elections within a period not exceeding nine months from today and of holding general elections under the supervision of regional and international bodies. Following is an unofficial translation of the text of the announcement: text begins

In the Name of Allah the Most Compassionate, the Most Merciful

Praise be to Allah and peace and blessing upon His prophet

Peace and blessing of Allah be upon you

We are well aware that nothing is dearer than losing a human soul. The homeland is equally dear, and its protection is dear as well and requires sacrifices from all and everybody. Since its outset, the revolution was signed with blood of the martyrs. The Armed Forces, the Rapid Support Forces, and other Regular Forces have aligned with revolution only to safeguard it and to safeguard the Sudan. It was not for government as they have no mandate to rule. The only way to rule the Sudan is via the ballot boxes that are controlled by the people of the Sudan.

The political forces that have been engaged in talks with the Military Council shoulder the same responsibility of procrastinating the negotiations in an attempt to segregate other Political Forces as well as the Military Forces with the intention of ruling the country alone, thus replicating a totalitarian regime that imposes one view and while they are themselves lack any homogeneity, people’s mandate and public acceptance thus placing the unity and integrity of the Sudan at real danger.

Gaining legitimacy and obtaining a mandate, would not be but through the ballot boxes. Thus the Military Council took the following decisions:-

Cancellation of agreements reached and stoppage of talks with the Declaration of Freedom and Change Call for general elections within period not exceeding nine months from today, under regional and international supervision and implementation, due procedures be put in place for this. Form a tasks government to carry out the assignments of the Interim period which are:- Bring to due process of law and eradicate all the symbols of the defunct regime who are involved in corruption and other crimes. Set the ground for comprehensive and sustainable peace in all areas of conflict in a way that would make peace prevail, and allow IDPs return to their home areas Set the conducive environment, locally, regionally and internationally for the holding of the general elections in a way that enable the Sudanese people to select their leadership in all transparency Guarantee public freedoms, and instill human rights and civil rights

The Military Council is committed to its stands since its first communiqué that power shall be handed over to those chosen by the people and that is what the youth have come out for and made sacrifice for in hundreds. The Council will not frustrate the desire of the revolutionary youth who deserve to live in a free and democratic country in whose building and defense all take part

We pledge to conduct investigation into today’s events and invite the attorney General Chamber to go ahead with the process. The Council also stress its call for all people to hold high the value of the homeland, spread the spirit of tolerance and tranquility values and our doors remain widely open to listen to sincere national voice and to constructive dialogue that would get our country out to safety shores.

The Military council will do its utmost efforts to achieve the security of the Sudan and to safeguard the dignity of its people and to prepare for the descent living the people deserve.

We Salute the People Armed Forces

We salute the Rapid Deployment Forces

We Salute the Sudan Police Forces

We salute the National Intelligence and Security Service

And peace and blessing of Allah be upon you