Gen. Kabbashi: TMC is Ready to Return to Negotiations if Desire and Atmosphere are Available 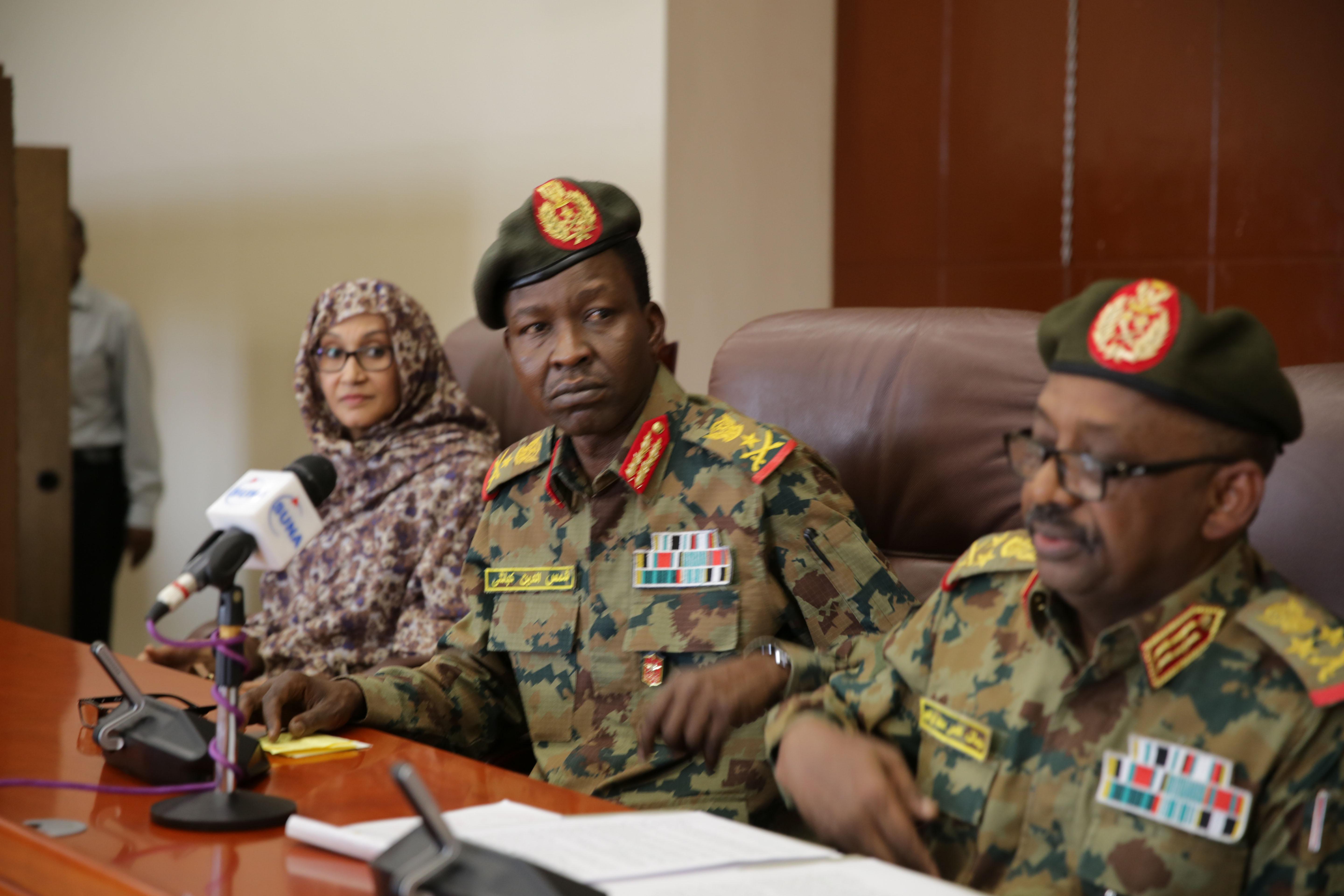 Khartoum, June 4 (SUNA) – Chairman of the Political Committee of the Transitional Military Council, Gen. Shams-Eddin Kabbashi, has affirmed the readiness of the Council to return to negotiate with the Forces of the Declaration of Freedom and Change, provided that the appropriate environment is created and the desire of the other party is assured.

He said in a briefing Tuesday at the Friendship Hall to members of the diplomatic corps and organizations accredited to Khartoum that the Transitional Military Council has suspended the negotiations because the Forces of the Declaration of Freedom and Change have imposed the stoppage of negotiations, prevented communication with the Council and managed to declare the disobedience.

Gen. Kabbashi said that the Transitional Military Council will continue to negotiate with the other political forces on transitional arrangements and will welcome those who wish to mediate between us for the benefit of the Sudan.

He pointed to the reluctance of the Forces of Freedom and Change in the implementation of what was agreed upon and its accuse the Military Council of this, citing as evidence the position of the Forces of the Declaration of Freedom and Change with regard to the agreement that was reached lately on equal membership (5 + 5) and a rotating chairmanship of the Sovereign Council.