SWTUF: Disobedience is an escalating means hindering climate of dialogue 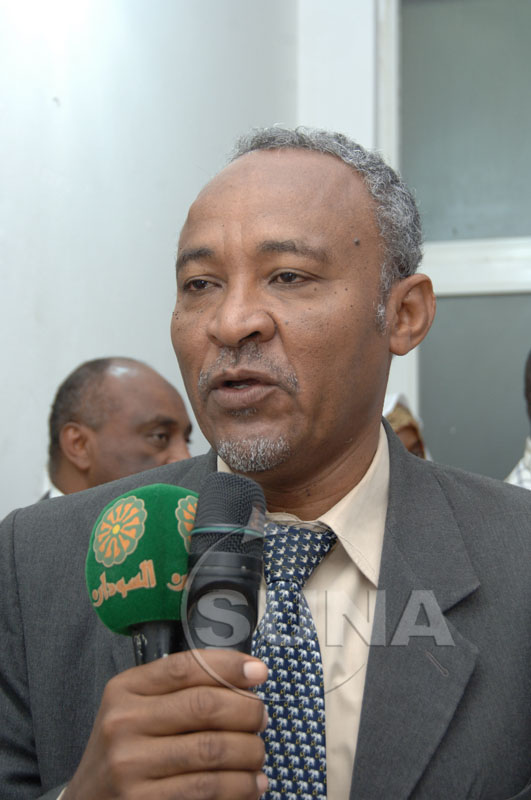 Khartoum, June, 11 ((SUNA) – The Sudan Workers Trade Union Federation (SWFTU) has described the disobedience announced by the Forces of Declaration of Freedom and Change (FDFC) as an escalation over the atmosphere of the dialogue and negotiations.

SWFTU in statement issyued, Tuesday, said the commitment to perform tasks is a wonderful national epic, adding that the union will remain in charge of the convenant and manage its rights and obligations to defend the workers’s rights via dialogue, negotiations and all trade unions legitimate means.

The statement added that the trade union movement was watching the developments until some called for civil disobedience and a general political strike that you responded with all responsibility and patriotism.

‘’ The response on the union leadership was a pride and a clear message to anyone who tried to engage the Sudanese workers in his political battle’’    the statement said.