National Forces Propounds Document on Government Administration in the Country 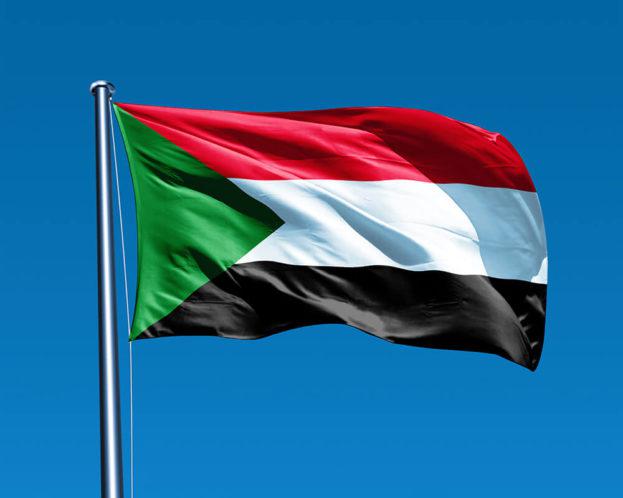 Khartoum, June 12(SUNA)-The coordinating body of the national forces launched its work  by holding a press conference at Grand Holiday Villa in Khartoum Wednesday with participation of over 20 parties, political blocs and youth organizations.

It affirmed  that  the aim of the national forces  is  to pull the country out of its current  crisis and reach a national consensus  over construction of future Sudan.

Dr Ali Al-Haj Mohamed, member of the coordinating body  held  during the conference  the transitional military council responsible  of  breakup of  the sit-in in front of the army command  and  demanded expediting investigation  over the incidents to bring the culprits to just trial.

We support civilian rule  and against military rule, we  could not replace a military regime with an other , urging the forces of freedom and change  to not exclude other s as they are partners  in  the homeland, Dr Al-Haj affirmed.

He said the power  should transfer to people  through  free, fair and transparent elections , stressing  importance of pressing ahead with adoption of peacefulness  and not use  force and violence.

Dr Al-Haj  criticized  statement of envoy of the Ethiopian mediation  about  the negotiation between the military council  and forces  of freedom and change  and demanded him to stand at the same distance from all political parties  in Sudan.

A leading figure at the  coordinating  body of national forces , Bahar Idris Abu Garda condemned  dispersion  of the sit-in by forces  and  called  bringing all tghose involved in the incidents  to justice .

He said the track of bilateral negotiation between the military council and  forces of  freedom and change was wrong  because it  isolated and excluded other s  from participation in the political process, stressing that  the transitional military council  was a partner  in the  December 19 revolution  and that it should be part of political process  during the interim period.

Member  of the coordinating body, Farah Agar hailed  the military council for sided with  the December 19  revolution and responded to change call.

He said  that  bilateral dialogue and negotiation would not serve  stability in the country, disclosing that the  December 19 revolution was  revolution of all people  and not  revolution of forces of freedom and change.`

It is to be noted that the coordinating body of the national forces  forwarded a document of administration of government  in the country  which will be  submitted the military council, forces of freedom and change  and other political spectrums.