Number of Victims of Attacks by Outlaws Groups Rises to 13 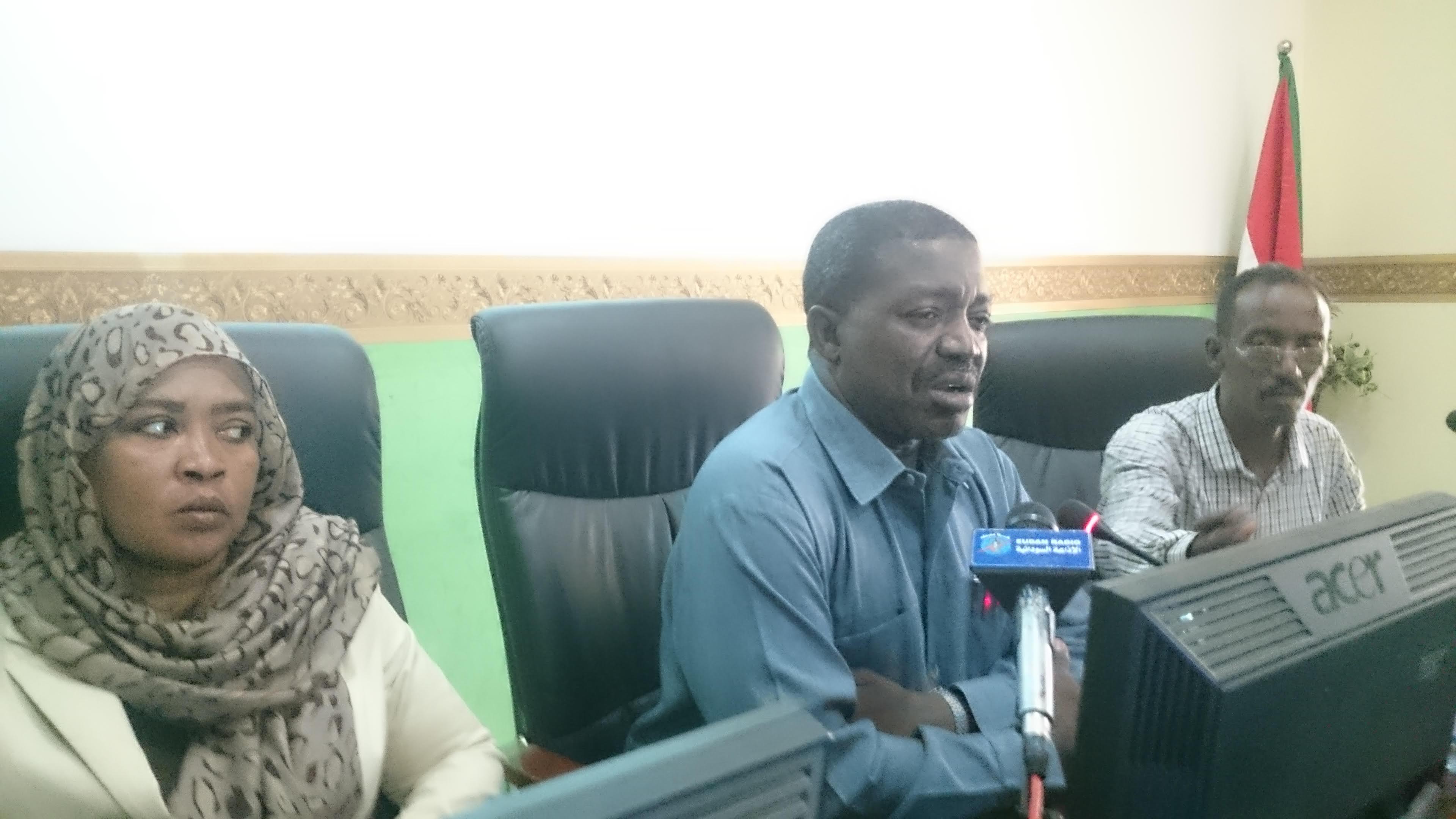 khartoum, June 12 (SUNA) The Undersecretary of the Federal Ministery of Health, Dr. Suleiman Abdul-Jabbar, revealed the rise of the death toll of the attacks of the outlaws groups of slaughtering and stabbing from 11 to 13 dead persons, the destruction of 14 ambulances had been attacked a matter that has reduced number of medical staffs in hospitals.

Dr. Sulaiman stressed during a press conference held Tuesday at the conference the ministry the flow of service in all the emergency departments in hospitals, including the hospital of al- Banjadeed, where there were some problems.

He pointed out that some hospitals have requested to return to work after providing security and transportation, indicating provision of the transportation to the workers, denying the shut up of some hospitals, confessing the occurrence of problems in the Teacher’s and Royal Care hospitals due to the events in the area of Columbia.

Regarding the rabe of nurses during the incidents he indicated that they did not recorded any cases of rape and all the cases examined at Royal Care Hospital, lauding the initiative of senior consultants to ensure the presence of doctors and deputy doctors, which helped in the return of all hospitals to service.

The Undersecretary of the Federal Ministry of Health has praised the health and medical staffs for their stand and the service they provided despite the challenges and circumstances facing the country, attributing any delay or failure in providing the service due to the lack of some aids and street closures.