AU Mission” We are Optimistic over Achieving Breakthrough in Sudan 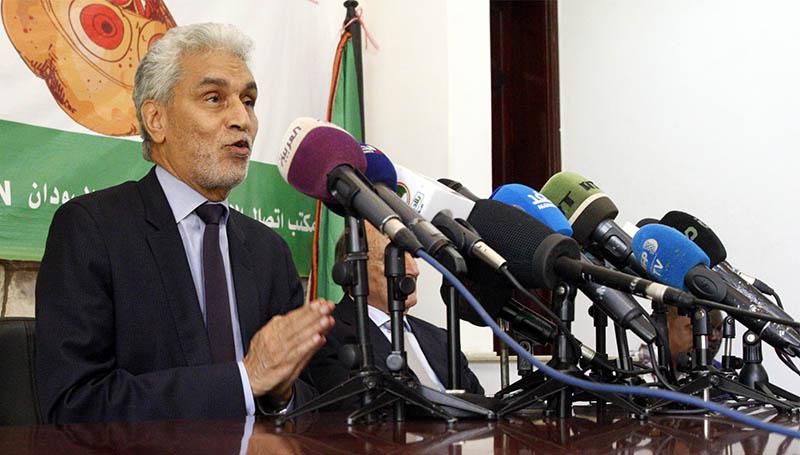 Khartoum, June 13 (SUNA) -The  African Union mission assigned to follow up political affair in Sudan stated that the discussions being held separately with parties  of the crisis are progressing well.

The AU envoy to Sudan, Professor Mohamed Al-Hassan Labbat,  said in a press conference held the AU premises in Khartoum Thursday that he was cautiously optimistic for progress.

He said that the mission has formed an African team to operate in collaboration with the Ethiopian Prime Minister, indicating that the team, exerted  efforts without giving further information  about this.

He revealed  that an international team, in support of the African mediation, was set up weeks ago including European Union, the TROIKA, a number of UNSC permanent members and other countries.

Prof. Labbat has called on the media to positively participate in these efforts  to help achieving stability and security in Sudan, preventing escalation and putting back issues to the right track.

He said that the AU mission has doubled its efforts towards the parties of the political crisis and continued dialogue with each party separately to boost the gains attained  before suspension of the negotiation and encouraging the parties to overcome the obstacles.