Native Administration Gets Acquainted On Situation in Red Sea 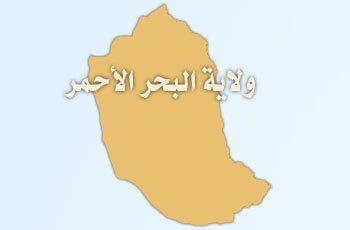 Port Sudan,June16 (SUNA) - The Native administration and Sufi Sect delegation has got acquainted with the ongoing efforts in the Red Sea to contain the situation following the recent dispute that took place in Port-Sudan city between Bani  Amir and Nuba tribes .

The dispute resulted in death of numbers of eople and injury of many others in the two sides.

The delegation was briefed on the details of the events and the official and public efforts exerted as well as the role played by the native administration for reaching ‘’AlGald Agreement’’ to contain the situation.

The Wali welcomed the delegation, saying that their visit will contribute in consolidating the reconciliation efforts between the two tribes.