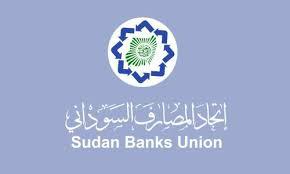 Khartoum, June 18 (SUNA) - The Secretary-General of the Union of Sudanese Banks Dr. Sirajuddin Osman has revealed that the damage and losses sustained by the Union due to the events of the sit-in dispersing on June 3 amounted to more than 10 billion pounds.  He affirmed, in a statement to SUNA, that heavy losses were caused to the property of the Union in the wake of the resort of the protesters to the union building to protect themselves. He revealed that losses included destruction of computers, air conditioning, vaults, and all furniture as well as files and everything related to the work of the Union. Dr. Osman pointed out that the Union complained to the police and Public Prosecutors to investigate what happened, explaining that no responsibility is held to any party until the end of the investigation. Dr. Osman stressed that the union would continue its the work as usual despite the losses suffered. He urged TMC and all political activists to work together to overcome the current crisis for the interest of the people of Sudan.