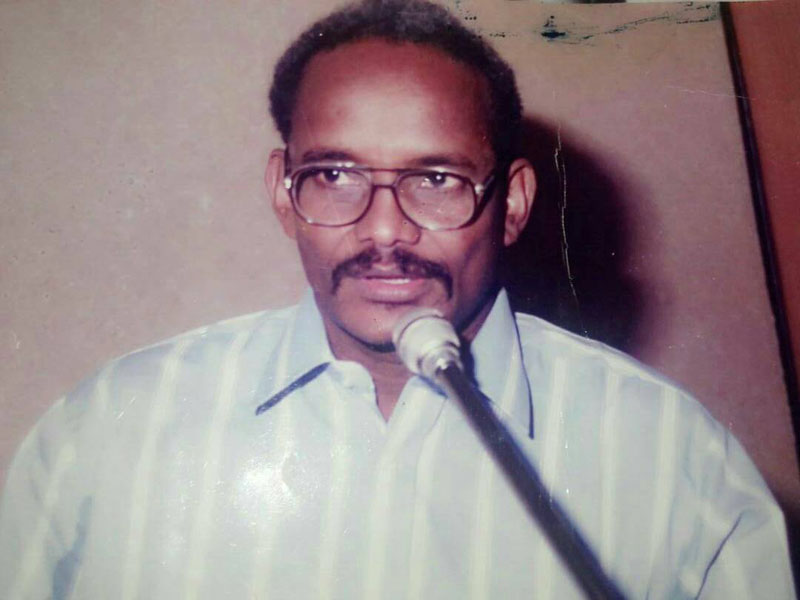 Khartoum, June 22(SUNA)-Al-Tareeq Al-Islami party  called  for consensus  over formation of government of quality persons  as soon as possible , stressing  on  importance of finding  solutions to pressing  aecopnomic and security  issues.

Secretary-General of the party, Babiker Mukhtar    called  in statements to SUNA  for giving peace by reaching out  non-signatory armed movements   top priority, referring to positive statements  made by  some leaders  of the movements.

Mukhtar  said his party backs  the three-year interim period , expressing  hope  over stability of political situation by  opening  wide  door by the  military  council   for talks with all political forces.

He urged the  Sudanese professionals association (SPA) and  forces of freedom and change  to seize  the opportunity  they have been availed  and not to exclude  others , disclosing  that  prolonging the negotiation , barricading roads enthusiasm  made  them lose the popular sympathy  and even  enthusiasm.

The Secretary-General of Al-Tareeq Al-Islami party  recognized  of the role of forces of  freedom of change in  success of the revolution , but , her said, “ does mean that others have not taken part.