Success of Revolution Depends on Response to Public Demands: Academician 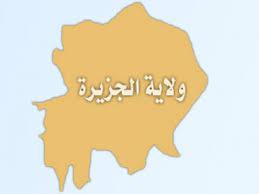 Medani, June23 (SUNA) - The lecturer of Political Science and International Relations at Faculty of Economics in Gezera University, Hanan Mohamed Ahmed, has said in statement to SUNA that the real success of the Sudanese revolution depends on response public demands.

Moreover she said that this stage requires a government of competencies who don’t have political affiliations to avoid the differences of political forces which may disrupt the formation of the transitional government.

She said the government of competencies would set the country for peaceful transition of power.

The transitional government require ample time to remedy the mistakes made by a regime of 30 years in power.

In addition she said the government of competencies should also offer opportunities for the political parties to prepare their programs and lead advocacy campaigns in preparation for general elections.