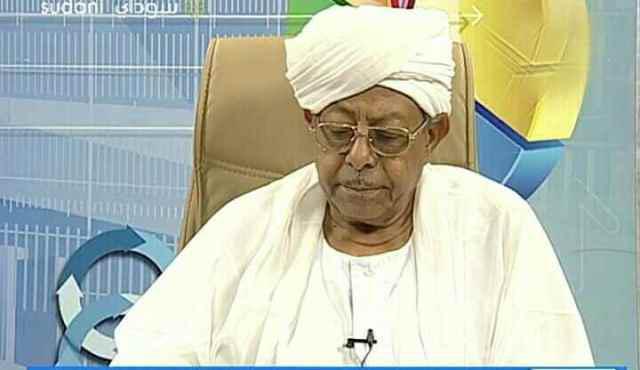 Khartoum, June 23 (SUNA) A well-known economist, Prof. Abdulla al-Ramadi, has demanded that the three-week suspension of internet services should be subjected to an extensively study, in order to protect the rights of telecommunications companies and the citizens amid  allegations that it will continue for the next three months,.

Al-Ramadi said in a statement to (SUNA) that the huge financial losses incurred by telecommunications companies due to these measures, which were confirmed by the official authorities, came as a result of security reasons, pointing out that security services are provided for all services, noting to the negative effects of moratorium of the internet services on the Sudanese economy.

He indicated that it is a severe blow to the economies of the country as many companies and service providers rely on the internet to do business, noting that the absence of these services would paralyze the commercial movement in the country, adding that the measures to stop these services cost the state more than one billion dollars so far or about 1% of the country's GDP,  he stressed that the availability of such services in any country has become a necessity as an internationally recognized human rights.