Economic Expert: The time is appropriate for CBOS reorganization 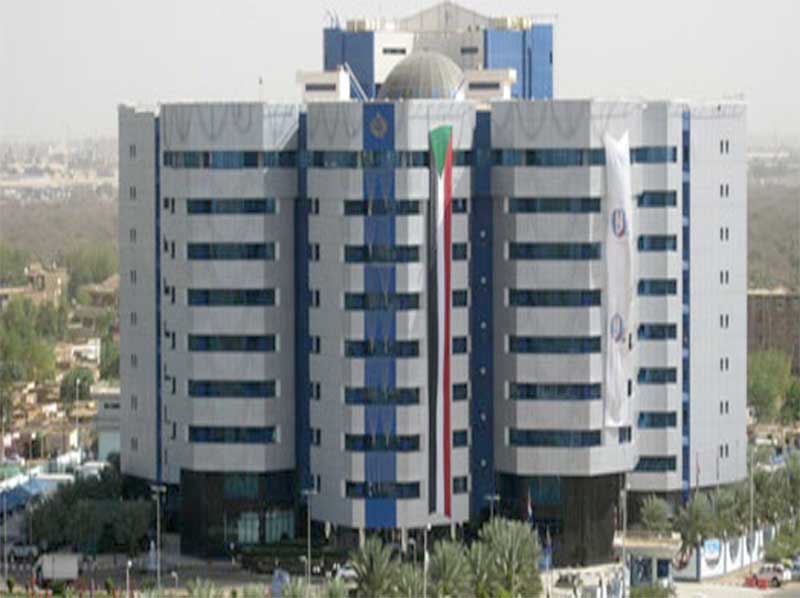 Khartoum, June 24 (SUNA) – The Economic Expert Dr. Haytham Mohamed Fathi has said that the Central Bank of Sudan (CBOS) should play its key role in achieving financial stability through adoption of sound financial and monetary policies. Dr. Fathi revealed, in statements to SUNA, that it was high for the central bank to run restructutring program by changing policies before changing people, suggesting encouragement of the banks operating in the country to expand credit activities, support economic growth rates, maintain banking sector integrity and launch mechanisms to support implementation. The economist Dr. Fathi pointed out to some financial and administrative corruption issues took place in the past two years (misuse of some export proceeds, subsidized medicine dollars and credits extended by some commercial banks to some figures in Al-Bashir regime), referring to the weaknesses they caused to the banking sector, which was on the verge of collapse and the problem of the lack of banknotes, pointing to the CBOS imposition of actions caused the disruption of monetary policy in the country.  The economic expert pointed out to the appointment of more than one governor and deputy governor in the past two years, stressing the need for limited restructuring confining only at the level of leadership management to overcome the obstacles and risks of the continuous failure of the Central Bank of Sudan.  He said that the role and functions of the central bank to maintain financial stability and safety of the banking sector, especially in the wake of local or global crises.